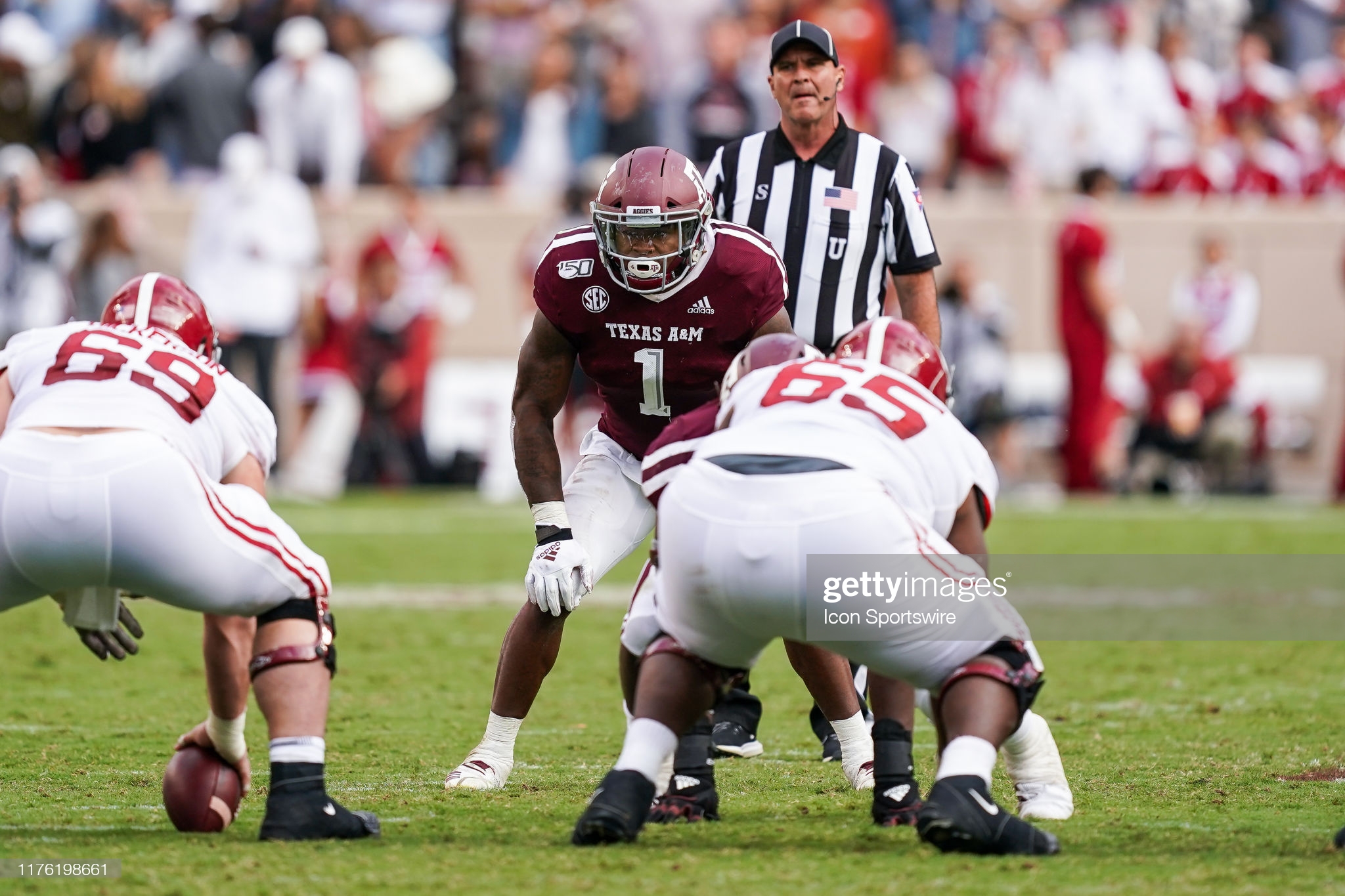 Many likely assumed that inside linebacker was pretty much taken off the Pittsburgh Steelers’ draft boards once they were able to lock in Vince Williams for a return season after the team had previously let him go as a salary cap casualty.

They were already shaping up well, getting Devin Bush and Ulysees Gilbert III back from injury, not to mention Robert Spillane, who came on last year and presumably would have waltzed into the starting job had they not brought Williams back.

And yet last year, they found themselves starting games with Marcus Allen, and being one snap away from Tegray Scales getting on the field. And that was even after making an in-season trade for Avery Williamson. Those experiences, at least in part, influenced the team’s decision to draft Buddy Johnson in the fourth round.

“The reason you get a guy like Buddy is because [things] like last year happened,” inside linebackers coach Jerry Olsavsky said after the pick was made. “We went through six inside linebackers. Now you don’t expect that to happen. It’s still the pandemic, but Vince I lost with the pandemic. Robert went down, things like that. It’s a tough game inside, and you can’t have enough good players.”

Of course, it wasn’t solely an overreaction or overcorrection to an unusually complex season that saw them lose one starter to a torn ACL after five games, lose his replacement for a month with a knee injury of his own, and watch your other starter get sidelined for a couple of games with COVID-19. Each of their top four linebackers spent at least some time on a reserve list a year ago — including nearly all of them at the same time at one point by the end of last year.

By Week 14, Bush had already been on the Reserve/Injured List for months. Spillane had just been placed there after injuring his knee in the previous week against Washington. Williams had just positive for COVID-19.

They were fortunate at least to have gotten Gilbert back after missing the previous five games on the Reserve/Injured List with a back injury. But by the time Williams was back from the Reserve/COVID-19 List, Gilbert was back on the injured list with a recurrence of his back issue.

That is a phenomenally bad string of luck that isn’t likely to be replicated very often. It does remind you that depth is crucial, and there’s no denying that Johnson will provide that for the Steelers at the start of his career, with the potential to even emerge as a starter in the years to come,