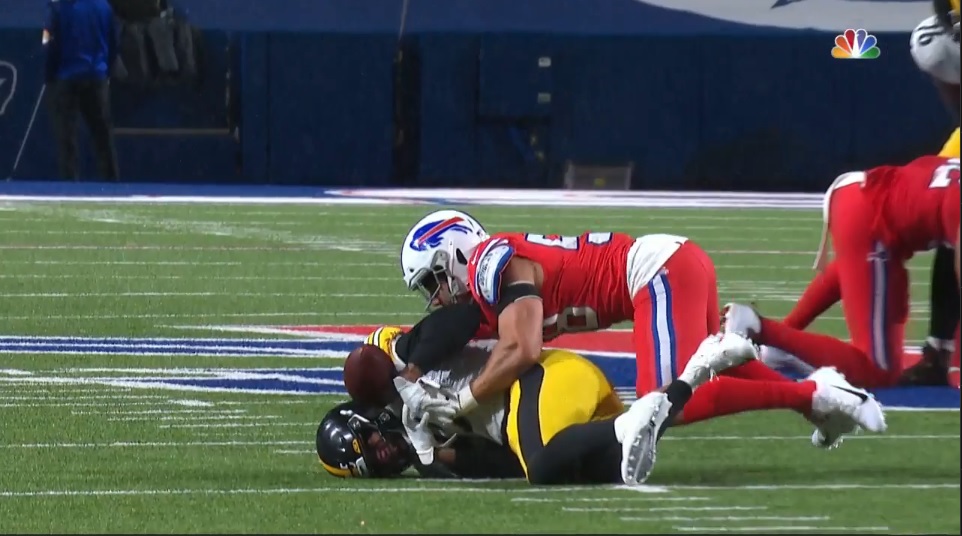 If the Pittsburgh Steelers close out their 2021 season like the past three, odds are good they’ll be sitting at home come the playoffs.

For the majority of Mike Tomlin’s tenure, Pittsburgh has been one of football’s best finishers. From 2007 to 2017, Tomlin’s Steelers went 38-14 in December and January regular season games. Easily one of the best marks in football. Even in Tomlin’s infamous 2009 “unleash hell” speech, the team went 3-2 over that stretch, winning their final three games to finish 9-7 on the year.

Without even looking at the 2021 schedule, it’s obvious this team needs to get back to its end-of-year winning ways. But when you do peek at who the Steelers are playing to close out the year, those alarms really begin to go off.

Here are their opponents over the final two calendar months.

Five of those final six games are against 2020 playoff teams, three of them are in the division, and the other is a short week on the road versus Minnesota, who won’t be an easy out. It’s hard to imagine a tougher end to a season than that one, especially for a team who’s recently been playing its worst ball during those stretches.

The AFC North won’t be determined until those final couple of weeks. It’s a three-way, tightly contested race between themselves, Cleveland, and Baltimore. Pittsburgh better be up for the challenge, and able to potentially beat the Browns and Ravens the last two games if they want to capture the AFC North crown.