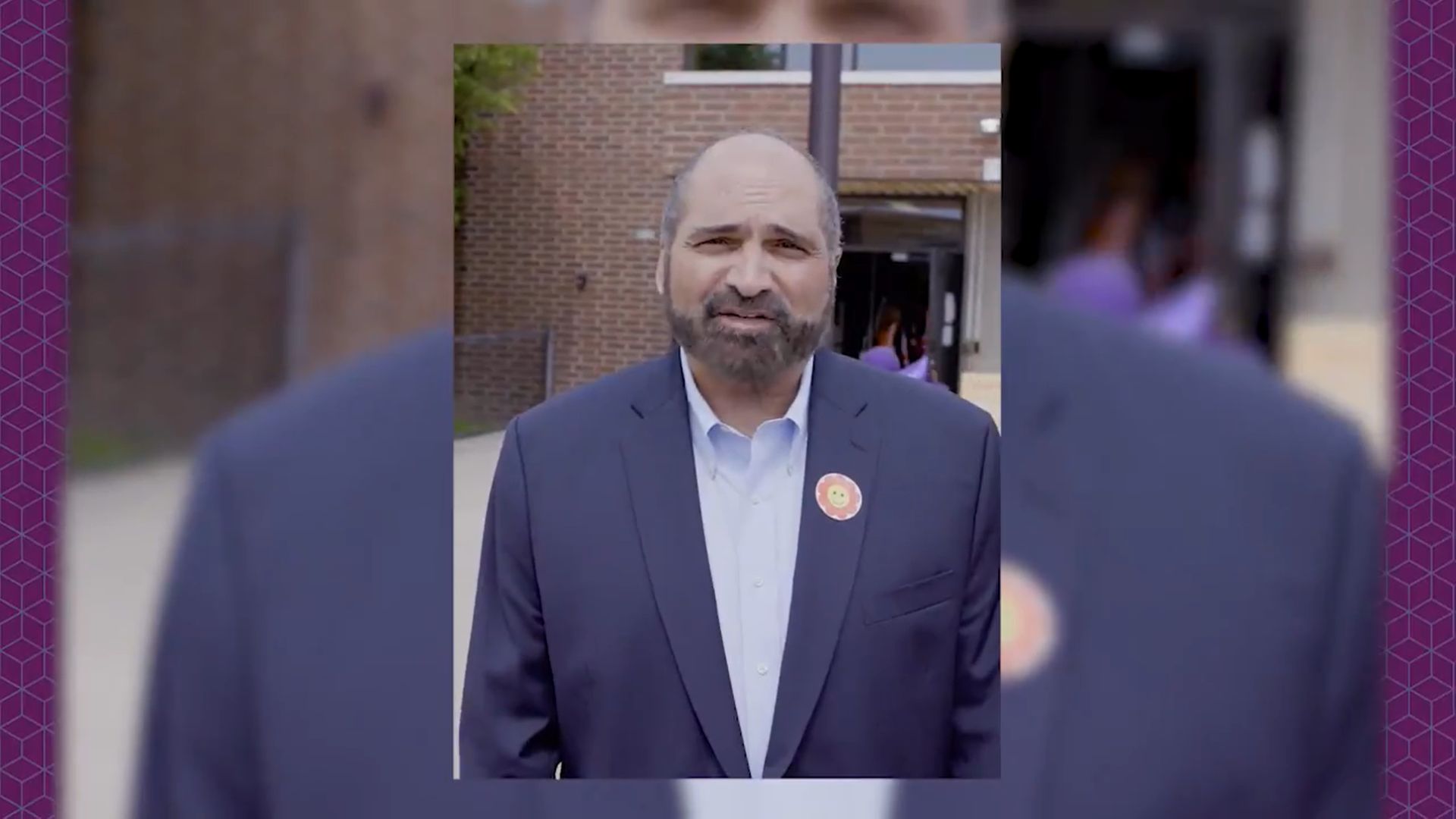 The Pittsburgh Steelers and the NFL are hoping, and perhaps even counting, on having full or nearly full attendance at games inside of stadiums this fall. This comes just a year after attendance plummeted dramatically, for reasons that don’t need to be stated, which resulted in a major shortfall of revenue that led to a $15-million reduction in the year-to-year salary cap figure.

Basically, attendance, and attendance levels, are contingent upon governmental regulations, largely on the local level. And those regulations are guided by what they see on the ground, for example, with infections of Covid-19 and infection rates.

This is an area in which the nation has been able to make strides in recent months as widespread campaigns to get people vaccinated are ramped up, with everybody over the age of 16 having been made eligible to receive the vaccine last month.

The league has made it rather clear that they would encourage everybody to get it. That means players. That means coaches. And that means fans, too. It’s not going to be a requirement, but they believe it will make things easier. And several Steelers recently got together and partnered with UPMC to encourage people to get vaccinated, namely alumni Jerome Bettis, Franco Harris, Will Allen, and Ryan Shazier.

Basically, each recorded a short message compiled in a video explaining their reasons for getting vaccinated and why others should be encouraged to do so as well. Shazier, for example, mentions looking forward to people being able to attend Steelers games this fall.

Former @steelers @JeromeBettis36, @WillJamesAllen, @francoharrishof and @RyanShazier know the importance and safety of getting the #COVID19 vaccine. We all need to make this big play!

“Hopefully everybody is out there getting the vaccine and is going to be able to get in crowds and things like that again”, he added. “Hopefully we are going to be back to pretty close to normal by the fall. Let’s all say our prayers and keep our fingers crossed. But I am optimistic about it at this point”.

The general idea is that the more people who are vaccinated, and thus who gain a level of immunity against contracting Covid-19, the more infections rates will drop, as the pool of individuals susceptible to inflection decreases, as do exposures between susceptible people.

The number varies, but 70-75 percent is often seen as the minimum threshold for achieving ‘herd immunity’ a point at which enough people are protected against the spread of a virus that it effectively minimizes and perhaps ultimately will snuff it out over time as it fails to find susceptible hosts.

According to the latest numbers, more than 150 million Americans have already begun their vaccination regimen, whether a one-shot or two-shot process. Rate of vaccination has begun to wane, and likely will continue to do so as the most enthusiastic get vaccinated, which is why we are increasingly seeing efforts by public figures to encourage people to get vaccinated. It is, of course, ultimately a personal choice.