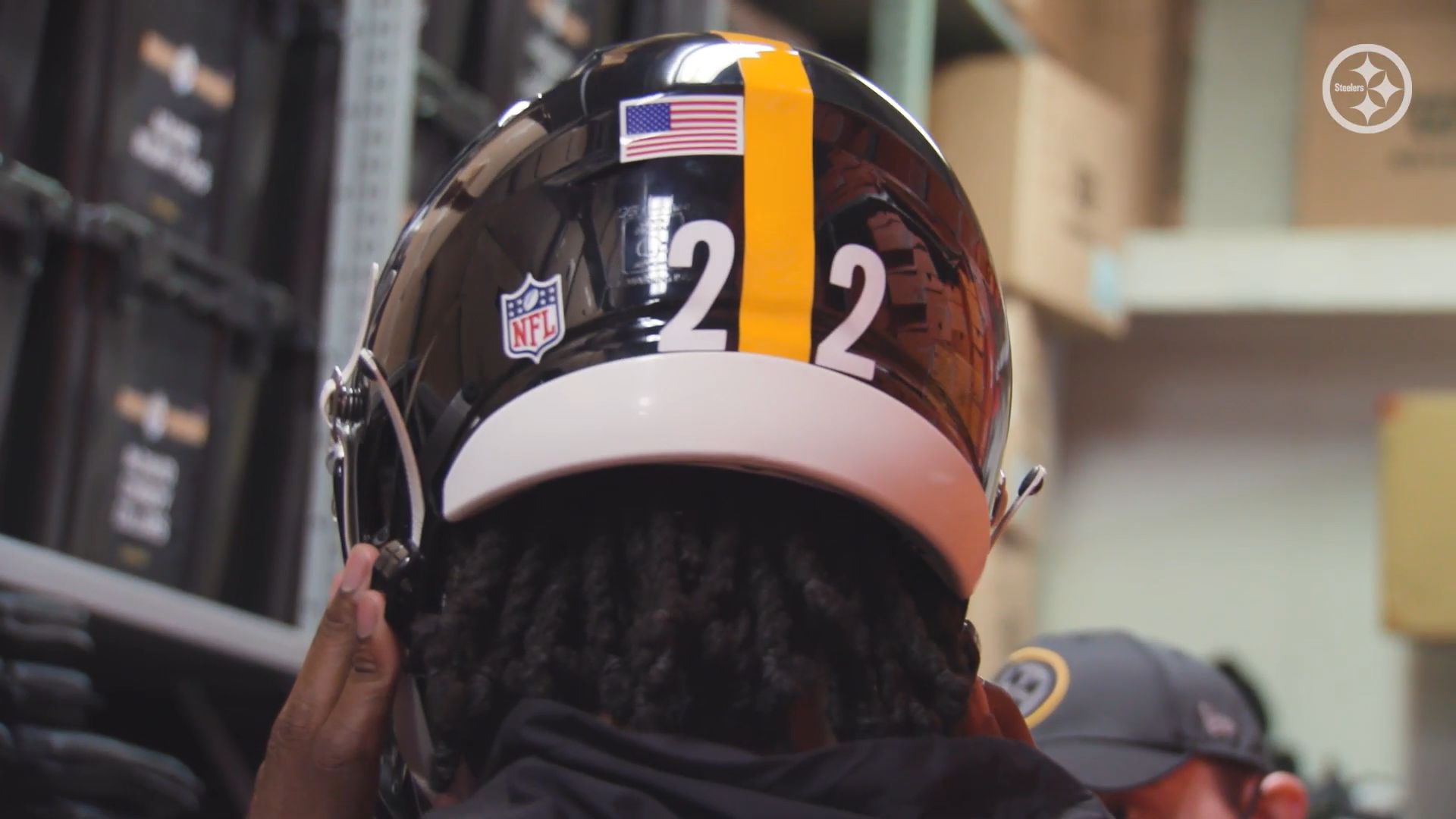 Picking up the playbook can be one of the hardest thing a rookie has to do. But Najee Harris has good perspective on the situation, knowing he has a lot more time to focus on football. Now, it’s the job he gets paid to do without any concern for schoolwork.

Talking with local media Saturday, Harris said he has plenty of free time to put his nose in the playbook and become a professional.

“We’ve got hella free time compared to Alabama,” Harris told reporters via a Zoom call provided by the team. “That’s one thing new for sure. Now I have this extra time. Now I can spend more time training, getting the little things right when I step on the field. That’s one big thing that’s changed in my football career.”

Now, there aren’t any classes. No homework, no academics to make the grade in to maintain eligibility. The NFL doesn’t have the college football’s 24/7 schedule. Players attend meetings, go to practice, maybe go to another meeting, and then they’re off for the day. That’s one of the differences often overlooked when comparing college to pros. The NFL isn’t quite as structured and the onus is on the players to put in the extra work to give them the edge. And that’s why some guys in the league don’t make it. And why some guys flourish once they get to the pro game. Antonio Brown and James Harrison are two perfect examples of guys who were tireless workers. And it translated onto the football field.

Harris also has the benefit, at least in hindsight, of playing in plenty of different systems and schemes. He had four offensive coordinators while at Alabama. But overall, he said the Steelers’ scheme is similar. Only the verbiage is a bit different.

“The schemes in the runs. The inside zone, outside zone, the power plays, the one-back power, the duo plays. A lot of what [the Steelers] are doing in their offense is a lot of what we did [at Alabama]. Putting the player in the best position to make the play. Not too much thinking. Just fast playing. The more you think, the slower you play.”

The volume of information is sure to ramp up once veterans report for OTAs and the team is running more than its base install. But Harris is regarded as an intelligent player and quick study, almost immediately understanding the team’s pass protection scheme. It’s a positive, important sign with the team depending on Harris to become their lead back.