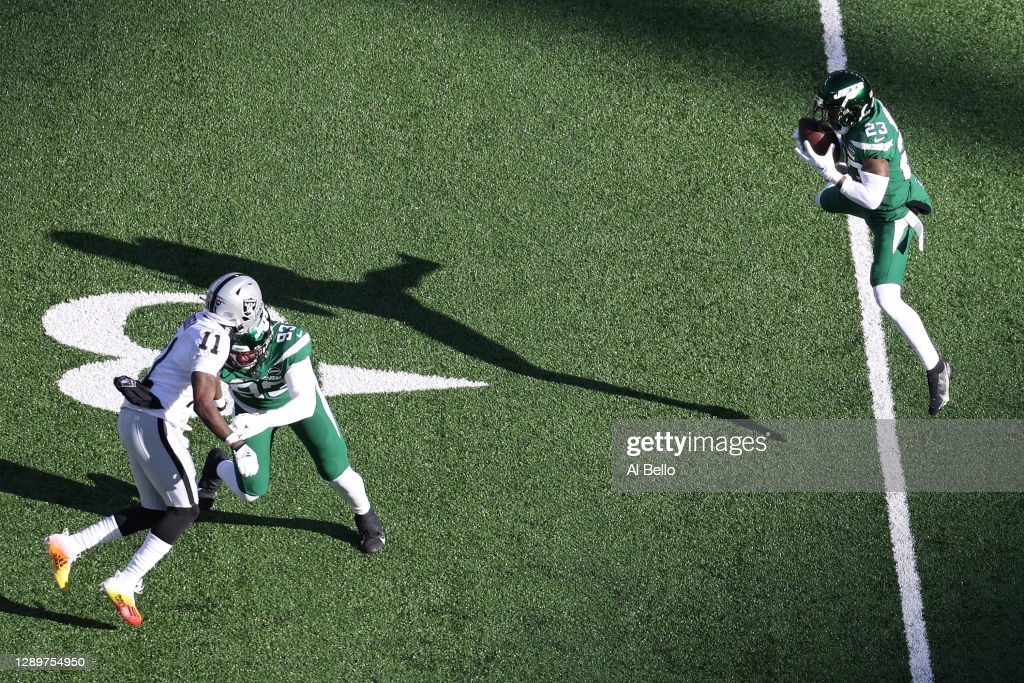 Even with just a cursory look at his tape, let’s look at all the ways Maulet has been used in his past two seasons with the New York Jets.

Maulet was primarily a slot corner in 2019, his first season with the Jets. At 5096, 186 pounds, he has the profile of a nickel corner. Circled below, you can see him lined up over #2 in 2019 against the New England Patriots. 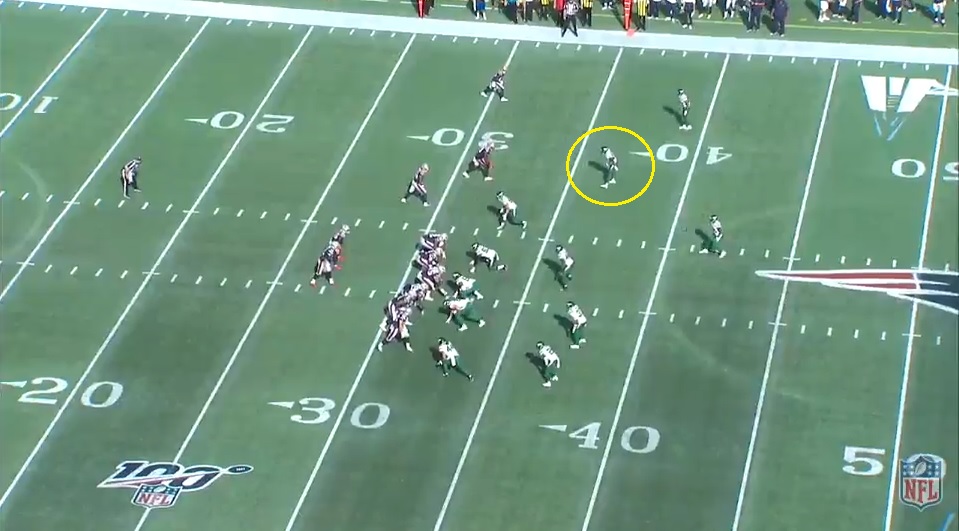 Despite his small size, he’s played on the outside as well. Here’s a clip of him at right cornerback against the New York Giants. Maulet ended up coming downhill to make the tackle on the running back in the flat. 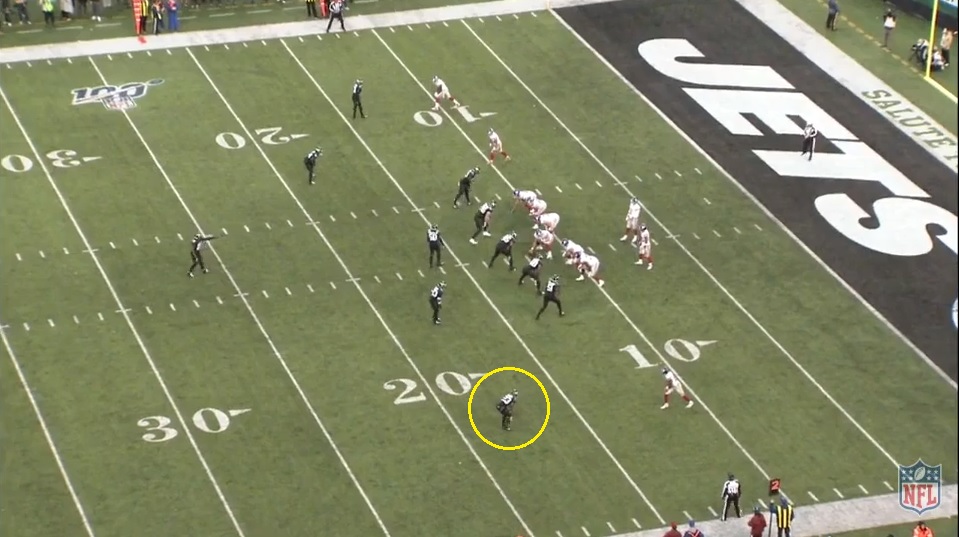 Same game versus the Giants. Here he is at left corner against #1 to the bottom. 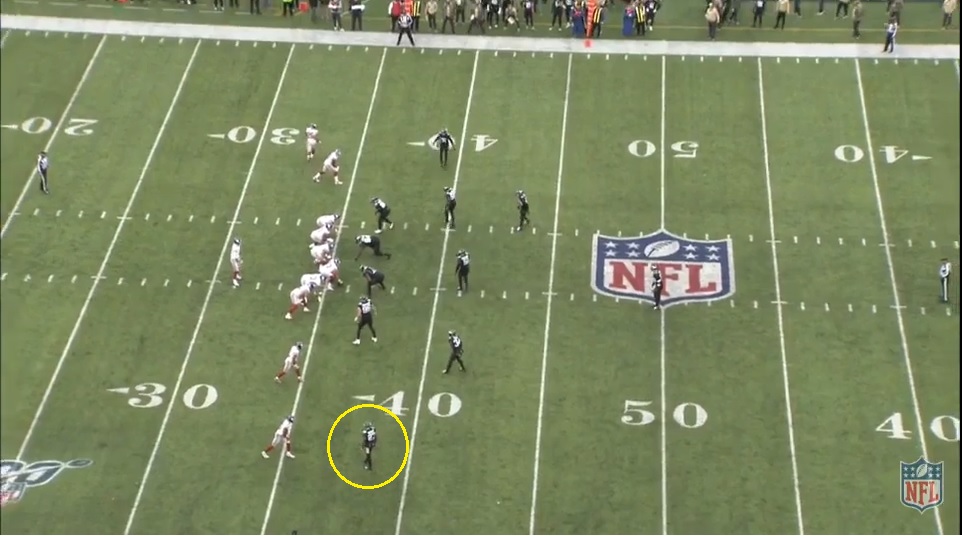 Returning from injury in 2020, Maulet was moved to free safety. Here, he rotates to the deep half on the snap. 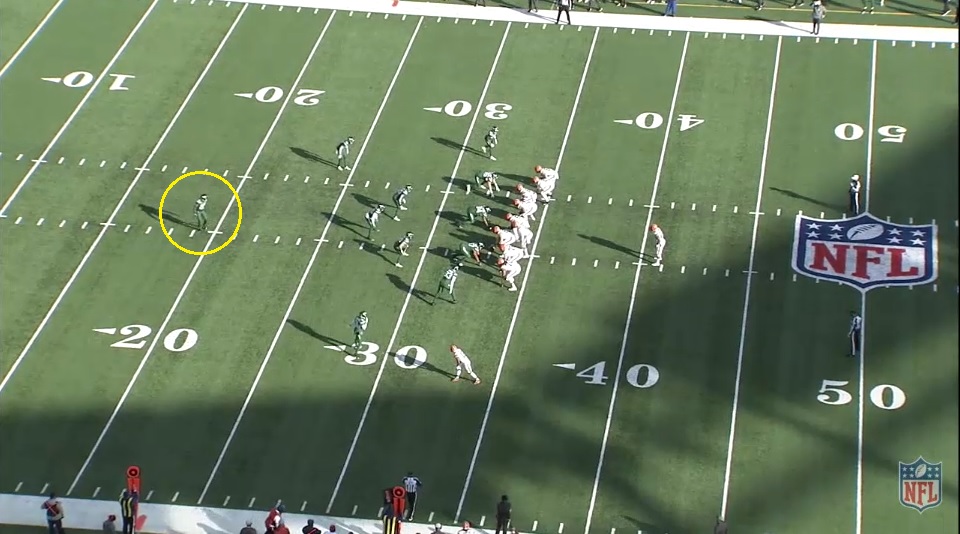 He’s also gotten work as an underneath zone/hook defender. In 2020 against the Cleveland Browns, Maulet sits in zone and reads the quarterback’s eyes. The Steelers have often dropped Minkah Fitzpatrick into zone/robber coverage on third down to try to take away intermediate routes at the sticks. Though obviously not the same player, Maulet has experienced being used in a similar way. 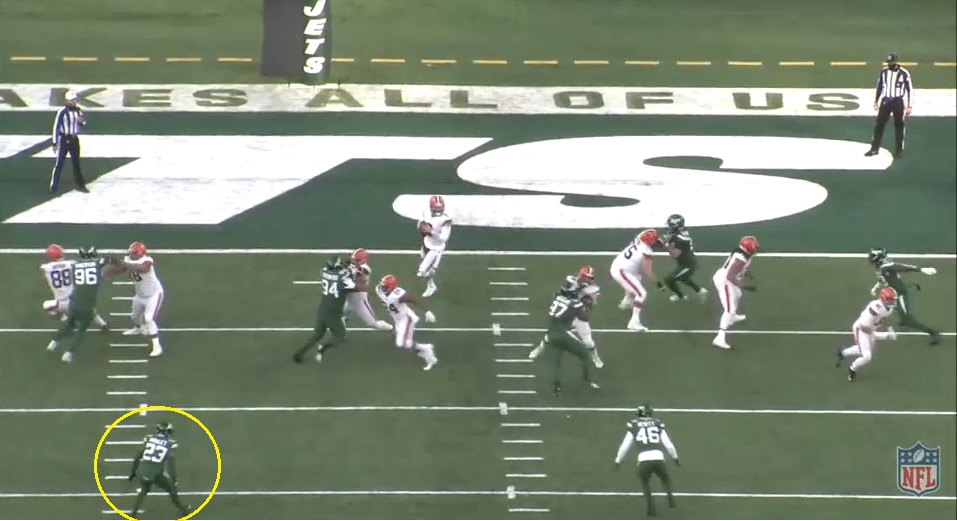 Steelers don’t play a lot of Tampa 2/Cover 2, even under Mike Tomlin, but Maulet’s done it too. Another clip against Cleveland. Tampa 2 deep middle. Get depth, open your hips to the field side, and carry anything vertically down the middle of the field. Tampa 2 helps minimize the weakness of the middle of the field being open (MOFO) and it’s better to use it with a DB who can run better than asking a linebacker to do it (unless you have a Derrick Brooks-type of LB). 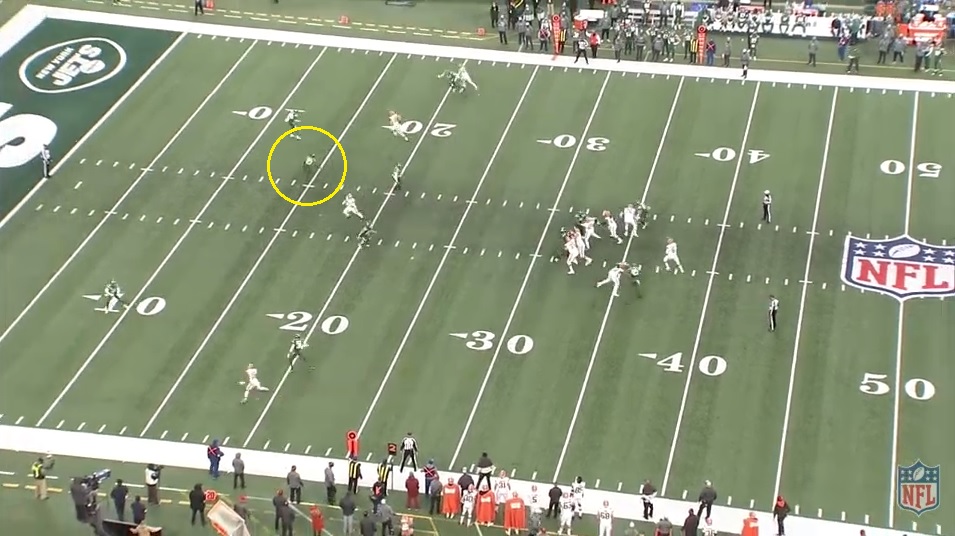 Finally, here’s an example of Maulet as the Jets’ single high safety in a 2020 game against the Los Angeles Rams. Strong safety spinning down against these tight splits, though the Rams are still in 11 personnel here. 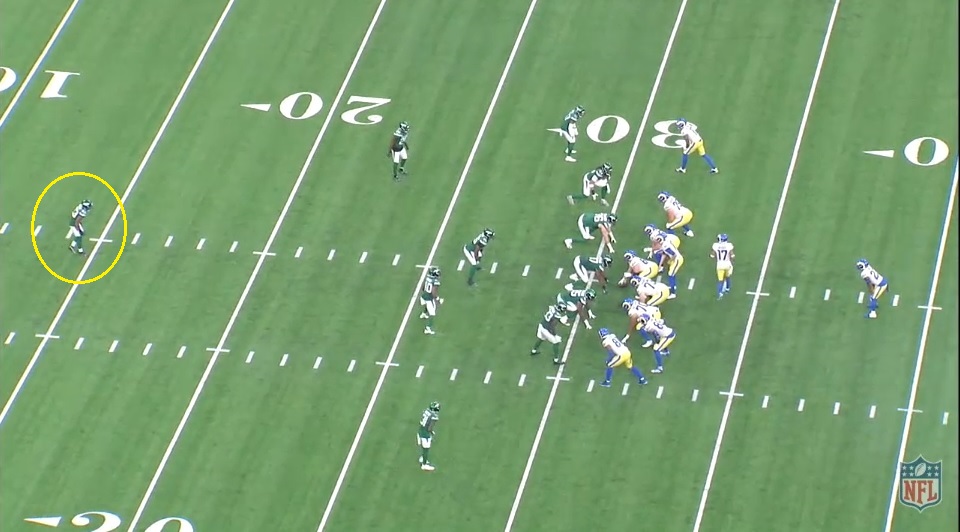 That’s just Maulet’s game at a glance. He’s a 27 year-old journeyman playing on a one-year deal signed the first week of May. Those players generally come with a lot of problems. Maulet is small, not that athletic, and has struggled to find an every-down home and role in the NFL, though things have been better his last two seasons with the Jets.

Maulet isn’t guaranteed to make the roster. But given his experience and versatility, if he can prove his worth on special teams, he has a good shot at making the team, because depth at corner and safety isn’t all that deep and a guy like Maulet can wear a lot of hats. This year’s version of a poor man’s Cam Sutton, now that Sutton has a more static, focused position.