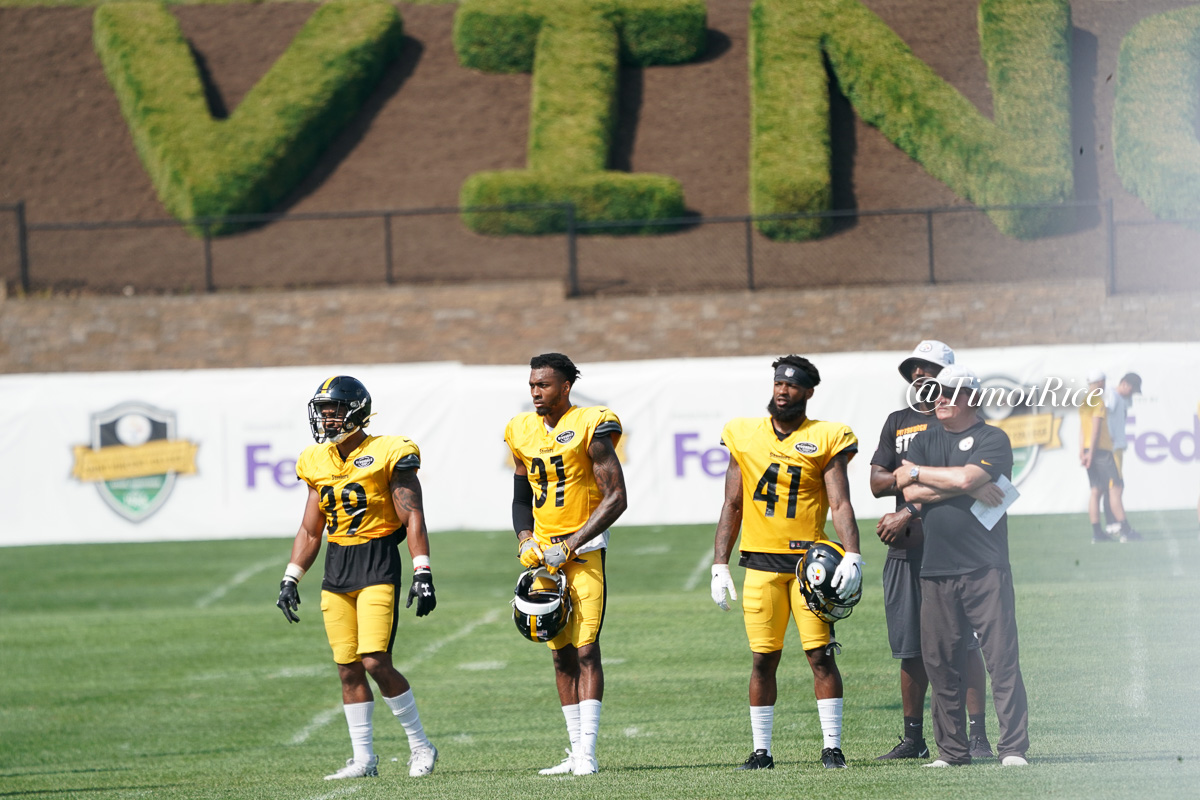 Topic Statement: The Steelers’ depth in the secondary is (or will be) fine — just unproven.

Cameron Sutton is ready to be a starter, and it didn’t happen overnight. Some young players need time to develop, like Justin Layne and James Pierre, and this time they’ll have an actual offseason, which will only benefit them and find them better prepared to take the field — not to mention in-game reps in the preseason.

Layne and Pierre, I presume, will be the team’s first options to step up. Failing that, they have brought in a veteran in Arthur Maulet, who would be capable of playing any fifth defensive back role that would be required — inside, outside, safety, wherever he might be needed.

Add in the intriguing upside of young rookies like Shakur Brown, Mike Gilbert, and draft pick Tre Norwood, and you have a lot of options on the table. Get them some reps and you’re bound to find at least one contributor among them.

This is a conversation not about the unit as a whole, but specifically about the depth. That’s where they don’t have answers. Layne got on the field for over 100 snaps last year, but those came due to injury. Pierre ultimately played over him in the postseason. That could easily say as much about the former as it does the latter.

They brought in Maulet, but who exactly is he? The New York Jets had one of the worst passing defenses in the league last year. He has some experience, yes, but is he anything better than a replacement-level player? If he were, he probably wouldn’t have been available for the minimum. He’s graded below average by PFF in three of his four seasons. And even if somebody like Brown ends up being a player, it’s not going to be this year.