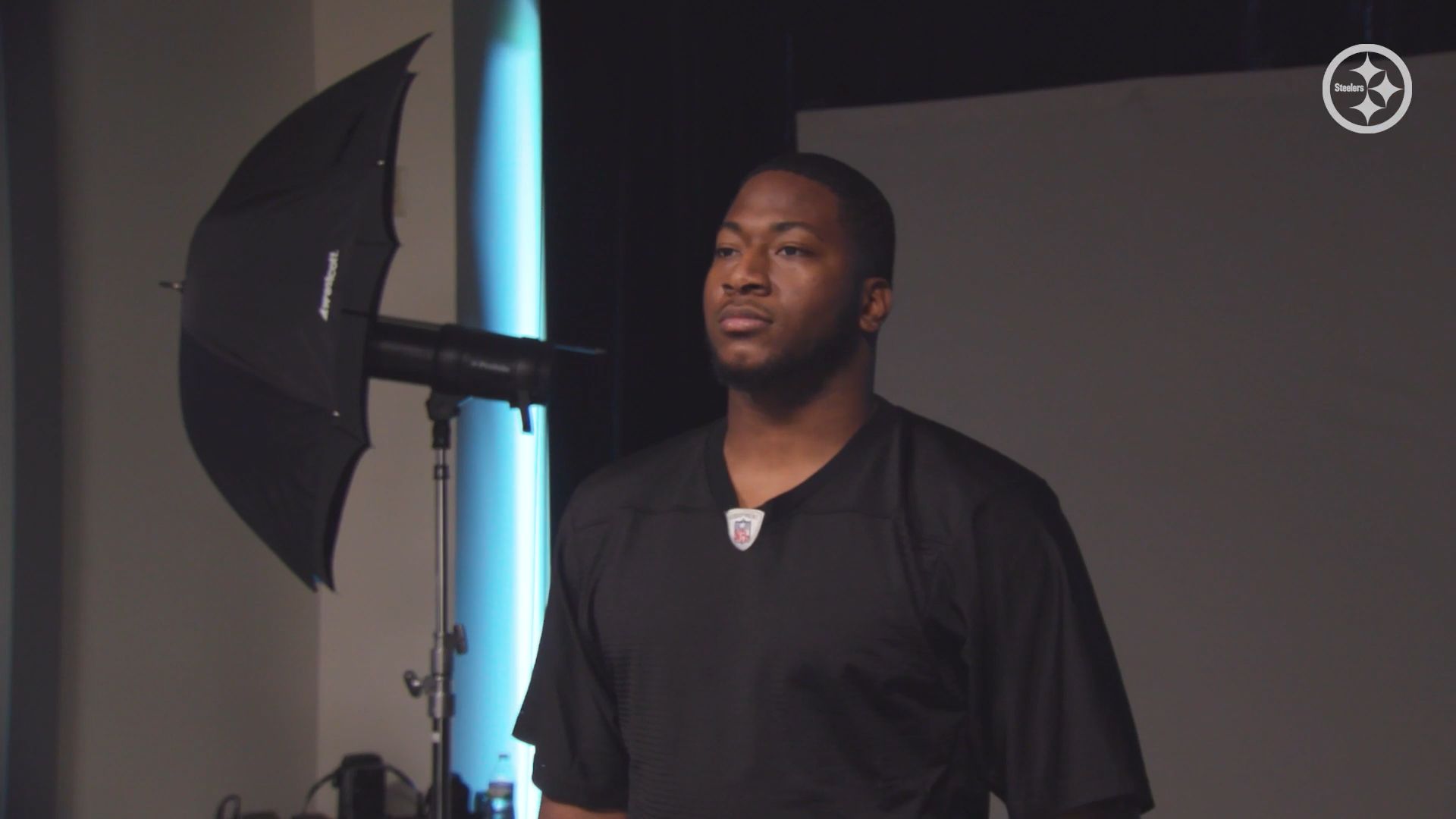 Explanation: After losing both Bud Dupree and Ola Adeniyi in free agency, the Steelers entered the draft process with only T.J. Watt, Alex Highsmith, and journeyman Cassius Marsh as experienced or pedigreed options on the edge. Quincy Roche was drafted in the sixth round earlier this month, though he has been widely regarded as a steal that deep in the draft.

While the Steeler’s depth at outside linebacker is still nothing to write home about, Roche does give them some cushion. He was drafted where he was drafted, but his tape says that he can contribute from an early point of his career as somebody who can give the starters a spell along with Cassius Marsh, who is more of a pass rusher than a run defender.

Roche does not possess the heightened athletic ability of last year’s draft pick, Alex Highsmith, but the two have in common a strong sense of fundamentals and a grasp on what they will need to do to be successful at the NFL level. Roche has already had to find success at the college level rushing as much with his brain and his technique than with his body. And it’s not like Adeniyi was a tough act to follow, or Anthony Chickillo before him.

Adeniyi was the Steelers’ number four pass rusher last year. Their number three is now their number two, and now they have a rookie late-round pick and a journeyman competing for who will be spelling T.J. Watt. It’s very hard to swallow that pill.

If there are any injuries this year, Pittsburgh’s pass rush is going to be hit, and hit hard. It even suffered going from Bud Dupree to Highsmith at the end of last season. They needed to make a more substantial investment here, a fact that is only exacerbated by the weakening of the secondary, which means the pass rush will have less time to get home on average.