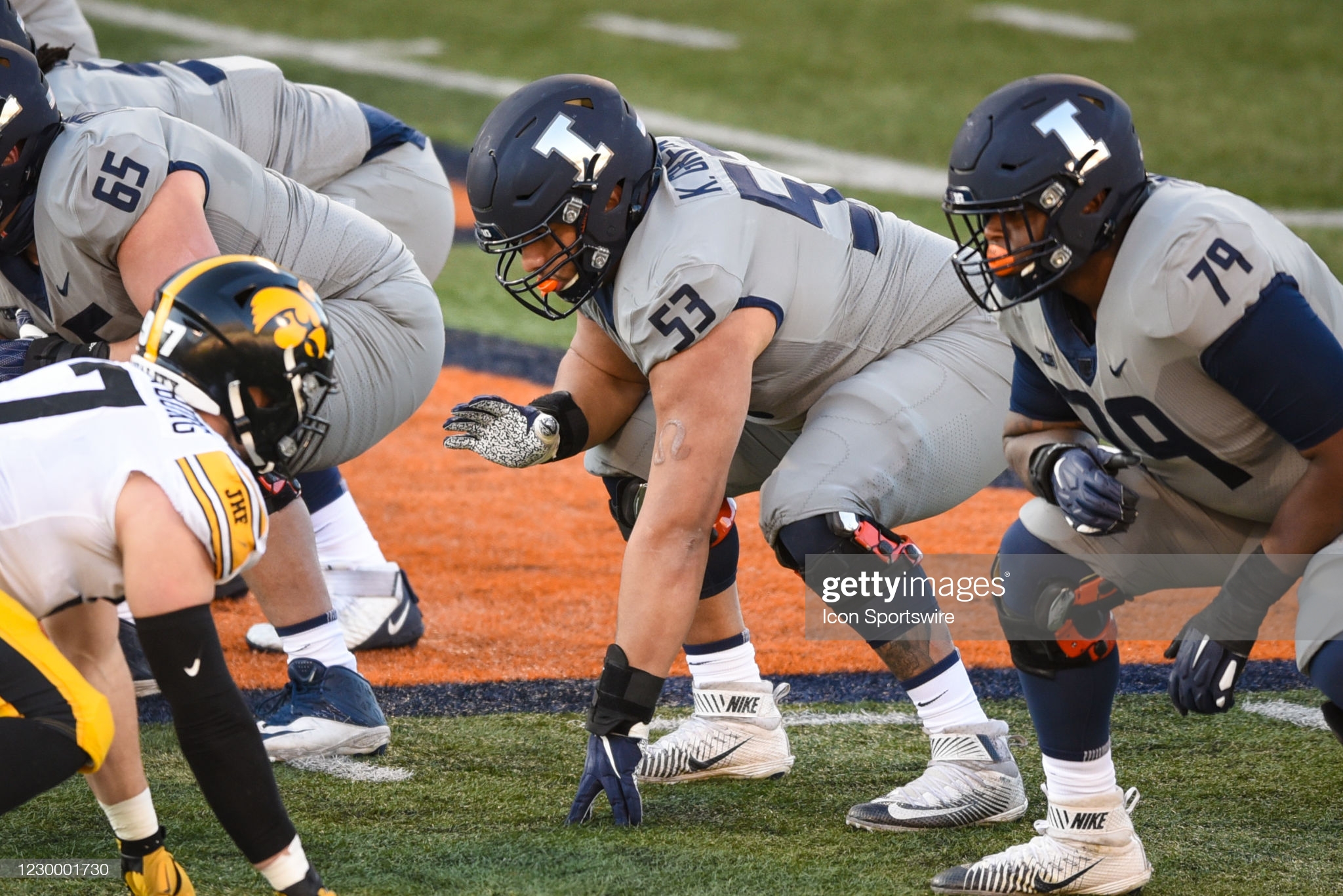 It raised some eyebrows when the Pittsburgh Steelers ultimately elected to promote from within and hired assistant offensive line coach Adrian Klemm to the primary instructional position for the group this offseason. But what those on the outside would not realize is that his hiring was not a part of the status quo, but rather marking a shift in philosophy.

Klemm had only been hired in 2019 to work with Shaun Sarrett to instruct the team’s offensive line. He had an entire NFL playing career and a somewhat lengthy coaching career at the college level prior to his being brought in. His ideas, which he intends to employ now as the head offensive line coach, diverge from what we have known for the past however many years. And the Steelers’ latest draft pick, interior lineman Kendrick Green, is a representation of that.

“We love the way that he plays in terms of what we have been talking about and in terms of changing our demeanor,” Klemm said of Green during his post-selection conference call with the media. “Just the type of attitude that we want to carry onto the field, he embodies all of that. He has great leadership qualities. He was an alpha” in his college program.

Though having played primarily at guard, Klemm and the Steelers are viewing Green first and foremost as a center, and figure to give him the opportunity to compete with B.J. Finney and J.C. Hassenauer later this summer to be the team’s starter there and fill the retired Maurkice Pouncey’s shoes.

Klemm has preached all offseason that he wanted to bring physicality back to the Steelers’ offensive line, that he wanted his group to be tone-setters, aggressors, something that had not been the focus in their instruction. A shift in coaching philosophy, as well as in scheme and in personnel, all align in pursuit of achieving that end.

“I think people like to say they can teach it, but I think it is inherently in you,” he said of playing with the aggressive, physical demeanor he is looking to instill. “Like some people just naturally have that — as a coach you can be demanding of it, but in critical moments of a game when man measures man, whoever you truly are is going to come out. If you have that dog in you, that wolf in you, you are going to continue to do that in critical moments of the game.”

The Steelers figure to potentially have three new full-time starters in the lineup this year who have been associated with being naturally more inclined toward physical play. Zach Banner was supposed to be the full-time right tackle last year before his injury. His return should be a boost in that department. So too would, or could, the promotion of second-year Kevin Dotson to a full-time role. Green, if he wins a starting job, would represent another building block of that culture change.