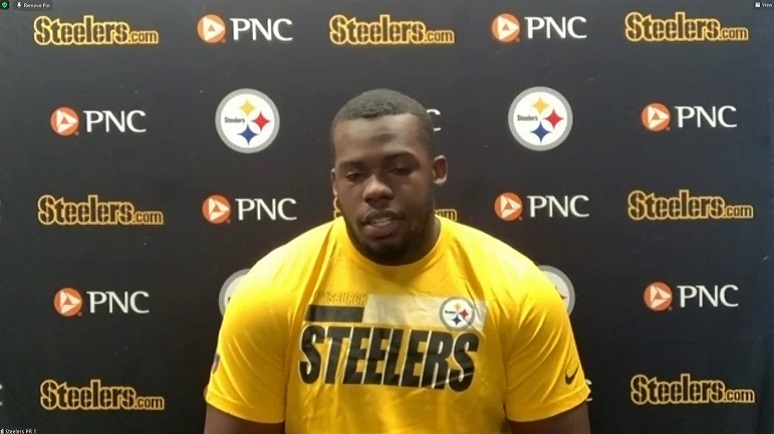 Reasoning: The Steelers used their second of two seventh-round picks, and the final pick in the 2021 NFL Draft, to select punter Pressley Harvin III out of Georgia Tech.

The last time the Steelers drafted a punter, it worked out…somewhat, I suppose. They used a fourth-round pick on Daniel Sepulveda, who was a solid and improving performer who was also capable of chasing down return men without looking like a ragdoll, but a series of knee injuries ensured that he would have a relatively short career.

Since Sepulveda, however, the team had a revolving door at the punter position, from Jeremy Kapinos and Mat McBriar to Zoltan Mesko and Brad Wing and Drew Butler, before settling on Jordan Berry for the past half a decade.

And even though he has actually posted some of the best punting numbers in franchise history, the stark reality is that the level of performance expected of the punting position has evolved significantly over the course of the past decade or two, where Berry’s performance really represents no better than the middle of the pack.

Cue Pressley Harvin III, who quite obviously is expected to challenge for the punting job this year. He is a “big…legged guy” as general manager Kevin Colbert put it after the draft, who is certainly capable of pushing the ball down the field. And he’s also capable of tossing the ball around a bit as well, so there’s that.

Of course, he is not guaranteed the job. The Steelers drafted long snapper Colin Holba a few years ago, and he ultimately lost to Kameron Canaday in a scenario in which there was no incumbent. Berry is the incumbent here, but an obviously vulnerable one, considering the fact he was not on the opening-day roster.