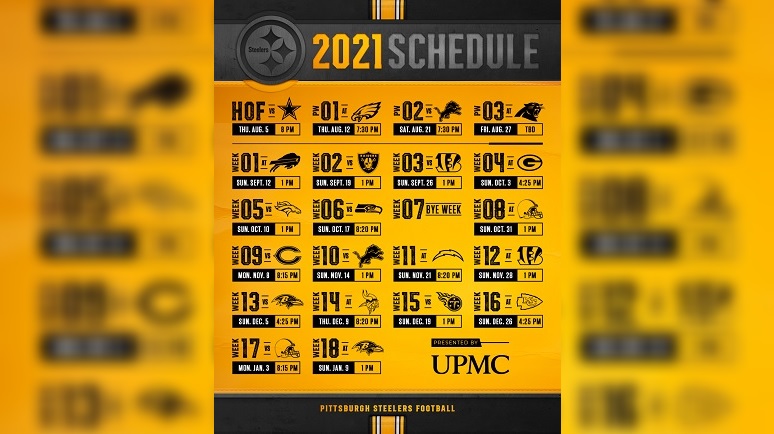 Question: How will the Steelers’ estimated strength of schedule actually match up to reality?

The strength of schedule metric as applied to a season not yet commenced is problematic for obvious reasons. It does not at all take into account the changes that have taken place from one season to the next. The Denver Broncos went from an 8-8 team to a 13-3 team when they acquired Peyton Manning, for example. The Indianapolis Colts went from 10-6 to 2-14 without him in 2011.

Of course, the changes aren’t always that dramatic. It is always the case that there will be some teams who are either much tougher or much easier to beat based simply on what transpired in the offseason.

It seems there is a good argument for that, and possibly even that it will be tougher than the winning percentage suggests. For example, they have three games against top rookie quarterbacks from last season who should be in a better position to produce wins this year. Namely Joe Burrow in two games against the Cincinnati Bengals and Justin Herbert against the Los Angeles Chargers.

The Kansas City Chiefs might not go 14-2 again (although they very well might), but that could potentially be offset by the Baltimore Ravens improving upon their 11-5 record from a year ago. For the most part, the teams they face haven’t seen radical changes from last season that should meaningfully alter their capability of winning games. Perhaps they very well may end up facing the toughest schedule in the NFL this year.