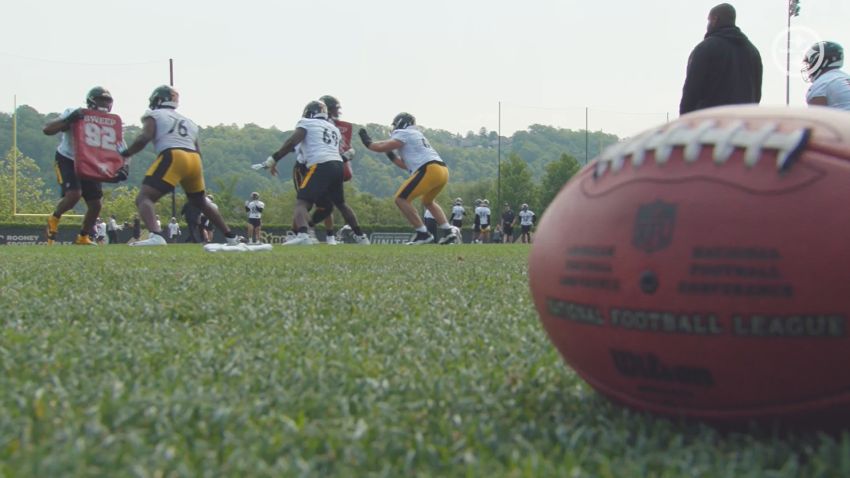 Question: Which players, and how many in total, will skip voluntary OTAs altogether?

Before we dig in, I’d first like to address the possibility of hypocrisy on my part in posing this question. Those who follow my writing will probably be aware that I’m pretty clear in my position that a player should not be stigmatized or ostracized for choosing not to participate in things that are voluntary, because to do otherwise would be to negate it from being truly voluntary.

I’m aware of this as I ask the question, and of the implication of drawing attention to the names that are not there. I don’t believe even beat writers are allowed to report this sort of information any longer, though they were previously, and absentees were always questioned as to why they were not there.

The circumstances here are somewhat different in this case, of course, for reasons that have been well established at this point. Reports indicate that the Steelers had roughly a 75 percent attendance rate for day one of OTAs, but that doesn’t mean that will be consistent throughout the process.

Cameron Heyward indicated that he expects some players to come in and out regarding participation in OTAs, including some players who have been working at the UPMC Rooney Sports Complex, even if they were not on hand for practices on the field yesterday.

From my understanding, the wide receiver group in particular was a bit light in participation to open OTAs, without specifically naming anybody, as well as some prominent veterans on both sides of the ball (even if Heyward was there), but based on a 75 percent estimate, we could conjecture that about 20-25 players from the 90-man roster in total were not there.