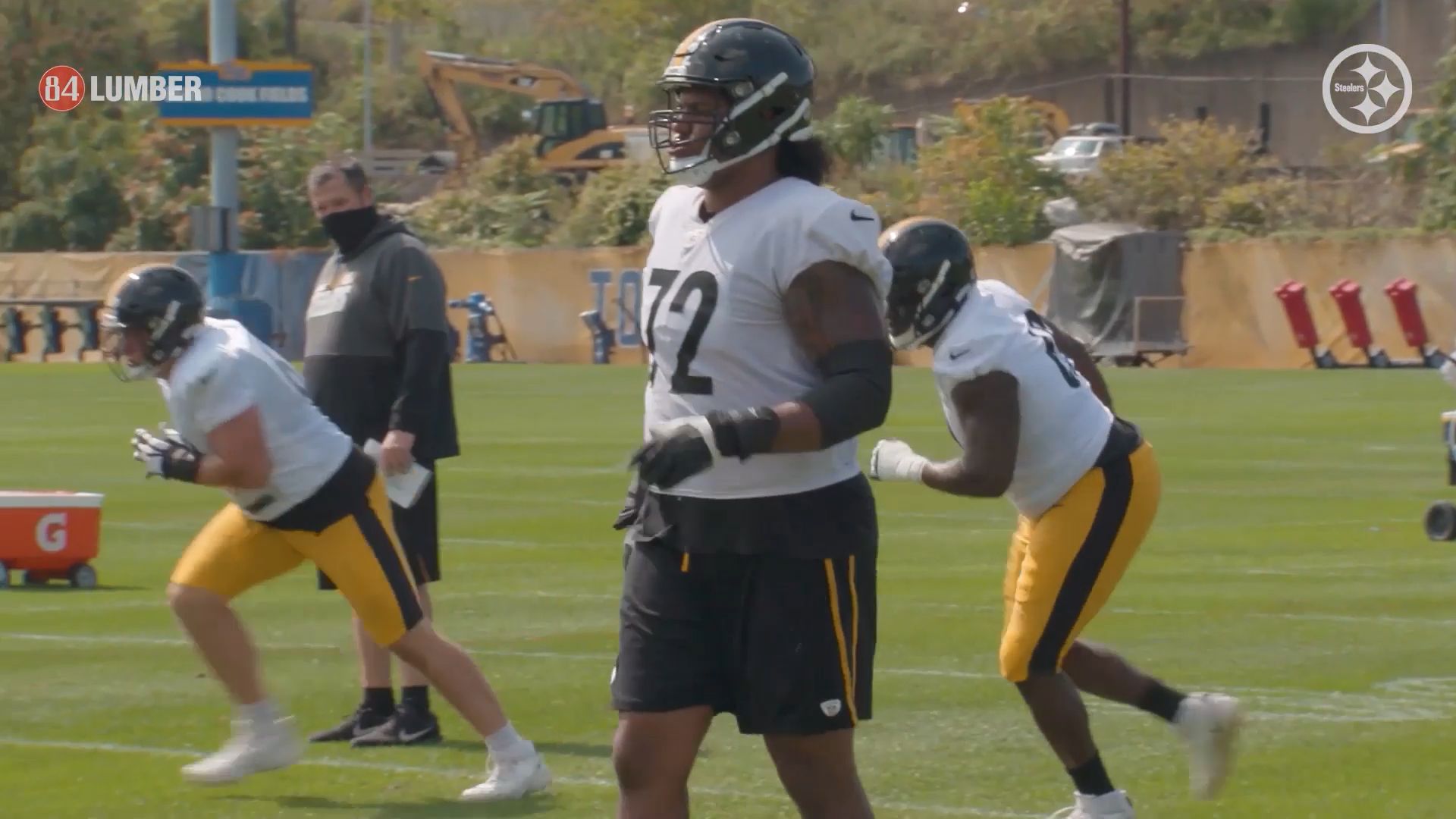 The Pittsburgh Steelers believe in big Zach Banner and his future. They showed that this offseason when they signed him to a two-year, $9.5 million contract, which included a $3.25 million signing bonus and a year-one salary of $1.25 million.

While it’s a contract that is slightly backloaded ($5 million base salary in 2022), it is notable given that he only has one career start, during which he suffered a torn ACL, and hasn’t played since then for obvious reasons. They expect him to retake his starting job this offseason, which he won in training camp last year.

The first step in getting there is getting back to football, which hasn’t been possible since his knee injury in September. But he told Brian Batko of the Pittsburgh Post-Gazette that he is well on his way to getting there, now seven months removed from the injury.

“Everything’s going well, man. I’m in the gym every day. Just a ‘first guy in, last guy to leave; mentality,” he told Batko during a recent interview. “That’s how I’ve always been, and it’s carrying me through this rehab process. Gie [Steelers strength and conditioning coach Garrett Giemont] has been pushing me this whole time and just telling me everything about it — and in a smart way, too. We’re on track, we’re on course, should be able to do football stuff in the next month or so. When that happens, then the rest of the offseason takes care of itself and we get ready for camp.”

In the event that there actually is an in-person spring offseason this year, Banner should then be ready to participate in it. Given his limited playing time, and the fact that the Steelers will have to figure out what their best tackle combination is, that could be important, to get every opportunity possible to work it out.

A former fourth-round draft pick of the Indianapolis Colts in 2017, Banner has been with the Steelers since 2018, originally signed during training camp that year. He served as the ninth lineman that year, a healthy scratch, but earned the swing tackle role a year later, though he was limited to working as the tackle-eligible player. When they did need a start, Chukwuma Okorafor played.

The two of them, however, competed to start at right tackle last summer, and Banner won, starting in the season opener. That is when he injured his knee late in the game against the New York Giants, and Okorafor had the play the final 16 games.

With Alejandro Villanueva still unsigned, and presumably not coming back, it’s quite possible that both of them end up starting this year. Both of them still have a lot to prove, but perhaps especially Banner, who only has a few dozen snaps at tackle in a meaningful setting. So the sooner he gets back to football, the better.