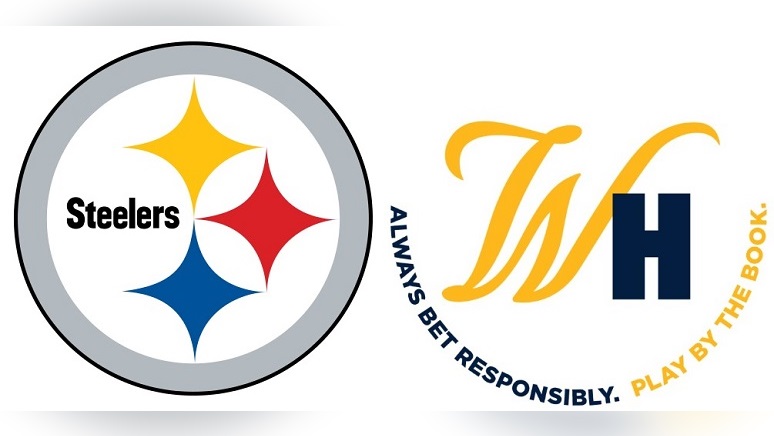 The Pittsburgh Steelers certainly won’t be favorites to win the Super Bowl in 2021 come the start of the regular season, and they won’t likely be the favorites to win the AFC North division, either. In fact, the Steelers will likely be predicted by most analysts to finish third in the AFC North in 2021 judging by the most recent over/under win totals that have been released by Caesars Sportsbook by William Hill.

Oddsmakers for William Hill opened the Steelers’ 2021 win total at 9. That is third in the AFC North division behind the Baltimore Ravens (11) and Cleveland Browns (10). The Cincinnati Bengals bring up the rear in the AFC North with a win total over/under number of 6.5.

This year’s wins totals were released before the 2021 regular-season schedule has been announced, and before the annual NFL Draft. While the 17 regular-season opponents are known for each NFL team, the dates of the games are not expected to be announced until a week or two after the draft takes place.

Adam Pullen, assistant director of trading for William Hill, reportedly told ESPN that the increase to 17 games did not affect his oddsmaking process, and that he didn’t expect the NFL Draft to cause significant changes to the opening win totals.

Last season, the Steelers went 12-4 after getting off to an 11-0 start. They obviously hit the over amount on their offseason over/under win total amount. Even though the Steelers look like they will be able to retain several of their key unrestricted free agents this offseason, in addition to veteran quarterback Ben Roethlisberger, who is returning for an 18th season in 2021 on a reduced contract, the oddsmakers obviously still don’t like their chances of winning the AFC North division.

As far as the rest of the AFC goes, a total of six teams have higher win totals than the Steelers do. That list of six teams includes the Kansas City Chiefs (12), Ravens (11), Buffalo Bills (10.5), Browns (10), Indianapolis Colts (10) and Tennessee Titans (9.5). Three other AFC teams, the Miami Dolphins, New England Patriots and Los Angeles Chargers, all have win totals of 9 like the Steelers.