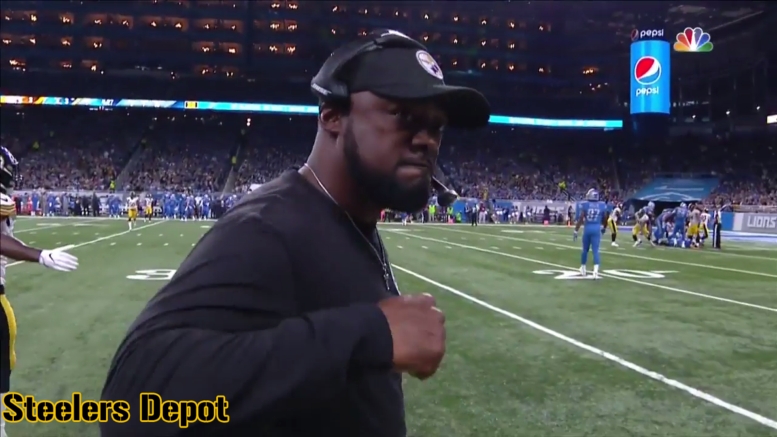 The Pittsburgh Steelers have two head coaches in the Pro Football Hall of Fame, or at least they will once Bill Cowher is officially enshrined later this year as part of the 2020 Centennial class, whose inauguration was delayed by the COVID-19 pandemic.

He was, of course, preceded by Chuck Noll, one of the most important figures in the modern era of the NFL, and author of the greatest single-decade dynasty of the Super Bowl era, leading the Steelers to four Super Bowls in a six-year span while becoming the first franchise to win both three and four Super Bowls.

Cowher helped bring the Steelers their fifth decades later, at the end of his coaching tenure. He had a great deal of success prior to that as well, ultimately compiling 149 wins over 15 seasons with 12 playoff victories (tied for eighth-most all-time), with eight division titles.

The question is, after succeeding a Hall of Fame head coach, will another succeed Cowher? Clark Judge, a Hall of Fame voter and host of the Talk of Fame Network, believes that the Steelers’ current head coach, Mike Tomlin, has a strong case, which he wrote about following his recent three-year contract extension.

“I know, he has plenty of time to complete his resume, so we can withhold judgment on his career until he’s finished,” he wrote, in an article trying to examine why Tomlin isn’t mentioned in the same breath as the likes of Sean Payton and Pete Carroll when discussing future Hall of Fame head coaches. “But that hasn’t stopped us speculating about Hall of Fame trajectories for others still in the game.”

Admittedly, one of his principle arguments is the fact that Tomlin has never had a losing season, which in and of itself is not the greatest achievement of all time. Most would view a couple of losing seasons paired with a couple of more high-achieving seasons to be much more desirable. But he also notes Tomlin’s career regular season winning percentage is 11th-highest all-time among qualifying coaches.

Undoubtedly, the past decade of postseason play is the black eye on Tomlin’s resume. After beginning his career 5-2 in the postseason, he has gone 3-6 in the intervening years since his most recent Super Bowl appearance in 2010.

If Tomlin doesn’t have a Hall of Fame resume yet, then he has at least four more years to notch a handful more playoff victories and bolster his case. Reid took 22 seasons to compile his 17 postseason wins. Carroll has 11 in 15 seasons. Jon Gruden? Five in 14.