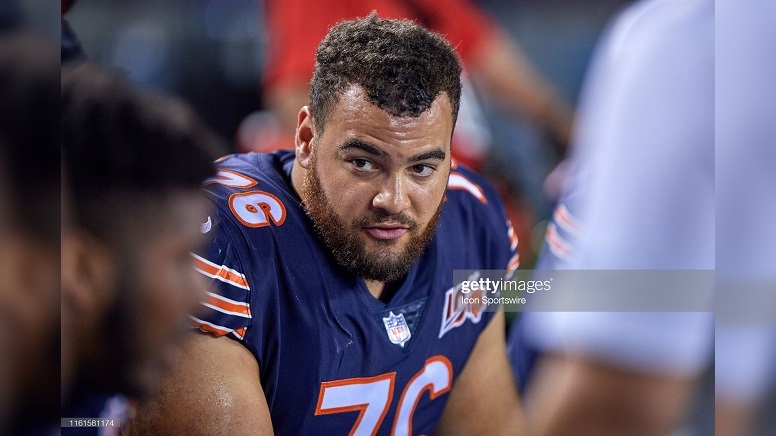 The Pittsburgh Steelers have added yet another player to their offseason roster. The team announced the of signing defensive end Abdullah Anderson on Monday.

Anderson, a Bucknell product, originally signed with the Chicago Bears as an undrafted free agent in 2018. In the last two seasons with the Bears and Minnesota Vikings, Anderson recorded a sack and just four total tackles in seven total games. He spent his first two seasons on the Bears’ practice squad, and most of the 2020 season on the Vikings’.

Anderson started all 43 games of his career at Bucknell University. He finished with 171 tackles, 33.5 tackles for loss, 15.5 sacks, four blocked kicks and 14 passes defensed. He was tabbed the 2017 Patriot League Defensive Player of the Year and Brooks-Irvine Memorial Football Club FCS Collegiate Player of the Year as a senior.

Anderson’s contract is likely just one year and for the minimum amount of $780,000.

Here is the lone NFL sack that new Steelers DE Abdullah Anderson has registered to date. Came in 2019 against the Saints. #Steelers pic.twitter.com/LG43EM7SIc