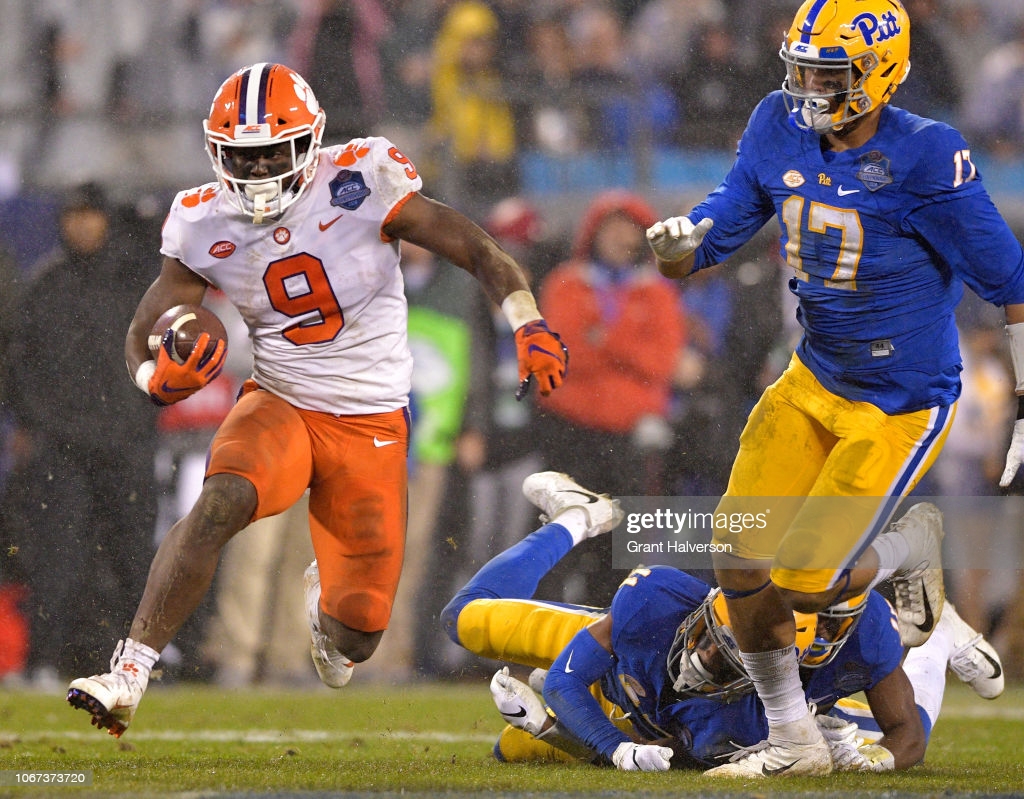 It’s Schein Time, or something. Apparently if you have a last name that some people might not be sure how to pronounce, it’s important to establish an associated article series that clues you in to the correct manner of doing so.

We talked about Adam Schein’s opinion of the Pittsburgh Steelers’ quarterback room yesterday. It might not shock you to learn that his opinion of the team’s running back room is no higher, though in fairness, they did finish 32nd in rushing yards in 2020.

“Pittsburgh desperately needs a running back,” he said recently. “Everyone and their mother, including mine — and my mom does have a mock draft out — has mocked Najee Harris to Pittsburgh at 24. I have been outspoken that Pittsburgh has the worst running back room in the league. I said it last year, 365 days ago.”

“Pittsburgh fans watching the show, by the way, yelled at me. They finished dead last, dead last in rushing. I was light years ahead of the curve,” he couldn’t help but to add.

Adam Schein on Steelers QB situation: “It’s a mess. It’s one of the worst quarterback situations in the ENTIRE league.” #Steelers pic.twitter.com/GbmIkI6Yjw

James Conner has been the Steelers’ leading rusher for the past three seasons, but that has only accounted for 2,158 yards on the ground in that time with 22 touchdowns. He also missed 12 games during that time, which you must take into consideration. But that’s also part of the equation. Conner is now playing for Arizona.

Still, while Schein argues that the Steelers need a running back — and they do — he doesn’t feel that it should come in the first round, which basically means they won’t be getting a Najee Harris, or likely a Travis Etienne or Javonte Williams.

“As a philosophy, I love the stud running back in round one if you’re a great team and it’s a cherry on top. Pittsburgh isn’t close to being great,” he said. “They haven’t won a playoff game in five years. You cannot justify a running back over a stud and starting offensive lineman over round number one. The Steelers are messy. They’ve created their own mess. And listening to their brass talk, it’s gonna get worse before it gets better”.

The good news is that by the end of the day, nobody’s thoughts about what the Steelers should do with their first-round pick will matter, because it will be in the past. If they draft a running back, so be it. if they draft an offensive lineman, lovely. If they draft some other position, then that’s how the chips fall.