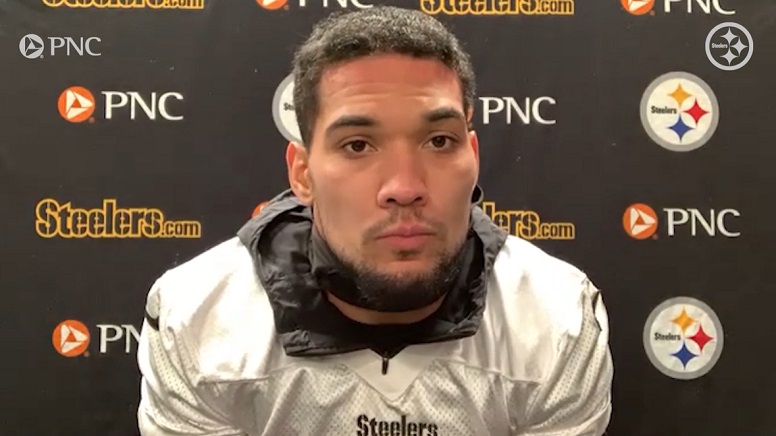 We now might know why Pittsburgh Steelers unrestricted free agent running back James Conner hasn’t seemed to have much interest so far this offseason.

According to a Monday report by Ian Rapoport of the NFL Network, Conner underwent surgery to repair a very moderate turf toe-type injury this offseason, and that procedure was done by renowned specialist Dr. Robert Anderson, per reports. The injury reportedly happened while riding in a recreational vehicle, per Rapoport’s tweet. A full recovery is expected in June, the report also indicates.

James Conner, one of the top FAs available, will have a physical on his visit to the #AZCardinals today, and that takes on increased importance given the recent surgery. But he should have no issues going foward, source said. https://t.co/rD4s5SV97R

Conner is reportedly scheduled to have a physical during his Monday free agent visit with the Arizona Cardinals, and that takes on increased importance given his recent surgery, Rapoport reports. He is not expected to have issues going forward once recovered from surgery.

Conner was expected to be one of the top free agent running backs available this offseason and he obviously still remains unsigned at the time of this post. His recovering from offseason toe surgery certainly makes it more understandable as to why he’s still unsigned.

It will now be interesting to see how Conner’s visit with the Cardinals goes, and if he ultimately leaves Arizona unsigned. Prior to Conner receiving interest from the cardinals this week, the New York Jets have been the only other team with known interest in the former University of Pittsburgh running back.