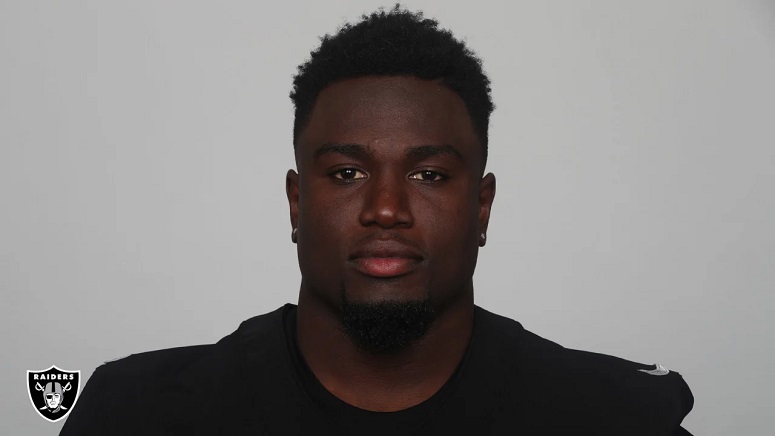 The Pittsburgh Steelers had free agent safety Karl Joseph in for a visit a little more than a week ago, but the former first round draft pick out of West Virginia left town unsigned. Joseph has since visited the Las Vegas Raiders, and they announced Friday evening they have signed him.

Back in the Silver and Black.

This will mark Joseph’s second stint with the Raiders. They drafted him originally in 2016 when they were still the Oakland Raiders. Joseph played his first four seasons in the NFL with the Raiders and then signed with the Cleveland Browns in 2020 after not having had his fifth-year option exercised. He signed a one-year, $2.43 million contract with the Browns last offseason as an unrestricted free agent.

For his NFL career, Joseph has 303 total tackles, with 11 being for a loss. He has five career interceptions and 19 total passes defensed. With the Browns in 2020, Joseph appeared in 14 games and made eight starts. He finished with 67 tackles, tied for third on the team, along with four passes defensed and two fumble recoveries. He also recovered a bad snap from Steelers center Maurkice Pouncey for a touchdown in the Browns’ Wild Card playoff win over Pittsburgh. He had an interception in the Divisional Round against the Kansas City Chiefs.

Joseph’s visit to Pittsburgh a little more than a week ago wasn’t a huge surprise. The team seemingly had quite a bit of interest in the safety ahead of the 2016 NFL Draft. The fact that Joseph left Pittsburgh unsigned also wasn’t a huge shock. The team doesn’t have much salary cap space to work with when it comes to signing experienced free agents this offseason.

The Steelers are expected to play the Raiders in 2021, in Pittsburgh.