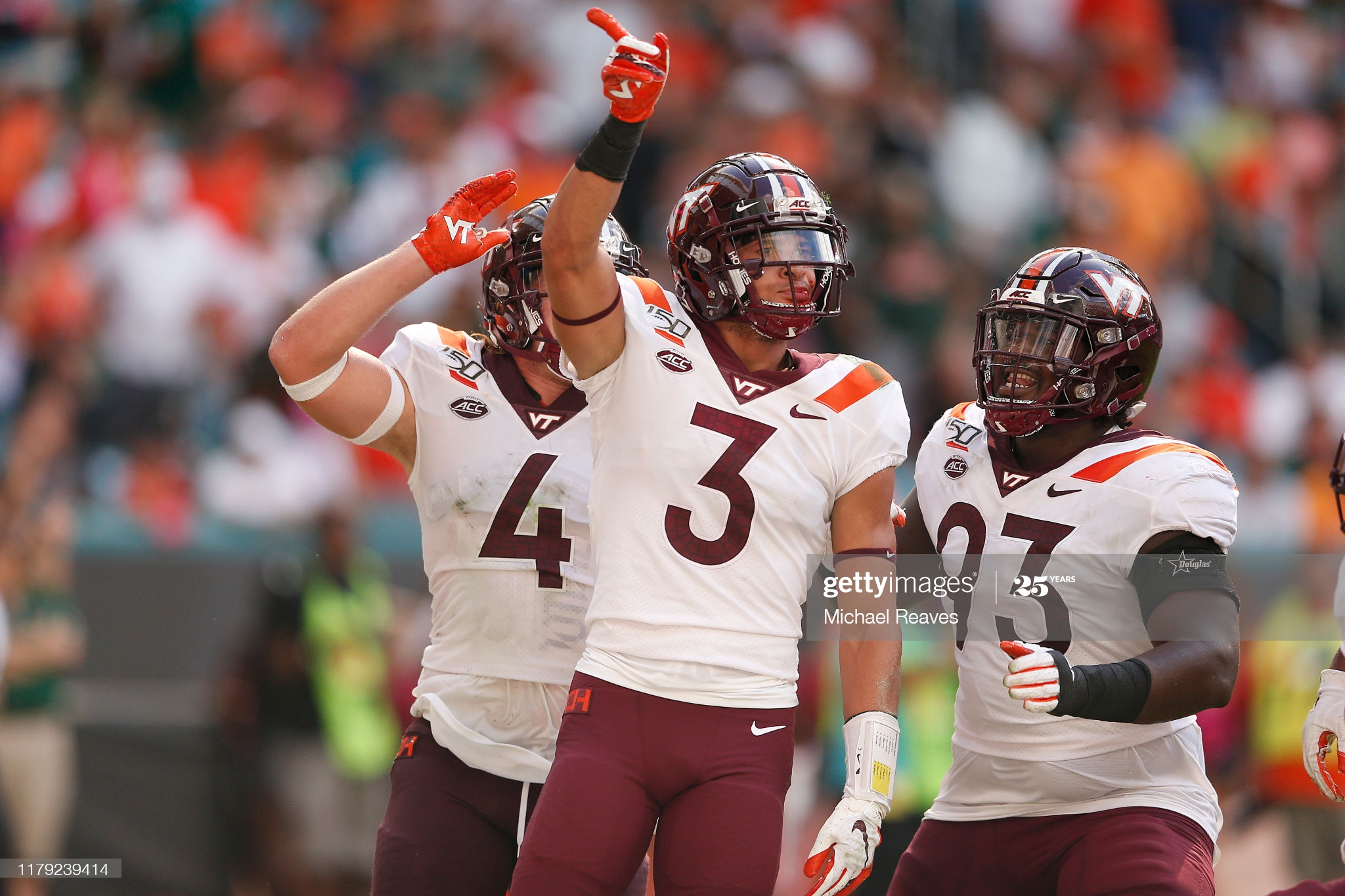 Peter King is going chalk and mocking Alabama RB Najee Harris to the Pittsburgh Steelers at #24. But he made sure to throw out a couple other options for the team if Harris isn’t there or isn’t the pick. First, here’s what he wrote about Harris in his PFT article Football Morning In America.

“It’s been 13 years since the Steelers took a back in the first round (Rashard Mendenhall, Illinois, 23rd pick, 2008), and I think they’d consider the speedy Travis Etienne here also. They could go Teven Jenkins or Sam Cosmi here because of major tackle need, but alarm bells must be clanging in the head of draft czar Kevin Colbert after the miserable time Pittsburgh had in the run game last year. In seven of their last 11 games, the Steelers managed less than 55 rushing yards, and their season fell off a cliff.”

In that paragraph alone, King is already hedging a bit with three other names: Clemson RB Travis Etienne, Oklahoma State OT Teven Jenkins, and Texas OT Samuel Cosmi. But Harris is ultimately his pick, and his reasons are well stated. It’s painfully obvious the Steelers need and will draft a running back early. It’s just a question of who and when exactly that’ll be.

Tucked away elsewhere in his article is a note of the attention the team has paid to Virginia Tech CB Caleb Farley. He has him mocked #17 to the Las Vegas Raiders, but mentioned the Steelers as one team who’ve done their homework on him.

“Farley’s 6-2, has been strong in man coverage, loves football, and apparently will be okay for the long term once his current back malady heals. Arizona (16), Washington (19), Chicago (20) and Pittsburgh (24) have spent lots of Zoom time with Farley this spring.”

There’s plenty of good reasons for the team to need to do work on Farley. He opted out of the 2020 season and has been dealing with multiple back injuries that prevented him from working out during the pre-draft process. When healthy in 2019, he did have a nice season, with 12 pass breakups and four interceptions across 10 games. Mike Tomlin nor Kevin Colbert attended his Pro Day, so the signs don’t point towards Farley being the guy. But it’s a notable note from King nonetheless.

Harris remains the favorite for the Steelers. According to this graph, there’s a 12% chance he lands with the Steelers, the highest percentage of any team.

Where will Najee Harris be selected?

Here's his full range of outcomes, per ESPN's Draft Day Predictor. There's a 12% chance he's selected at No. 24 — currently the Steelers' pick.

There's no other slot where he has more than an 8% chance to be selected. pic.twitter.com/loABUPtcDl