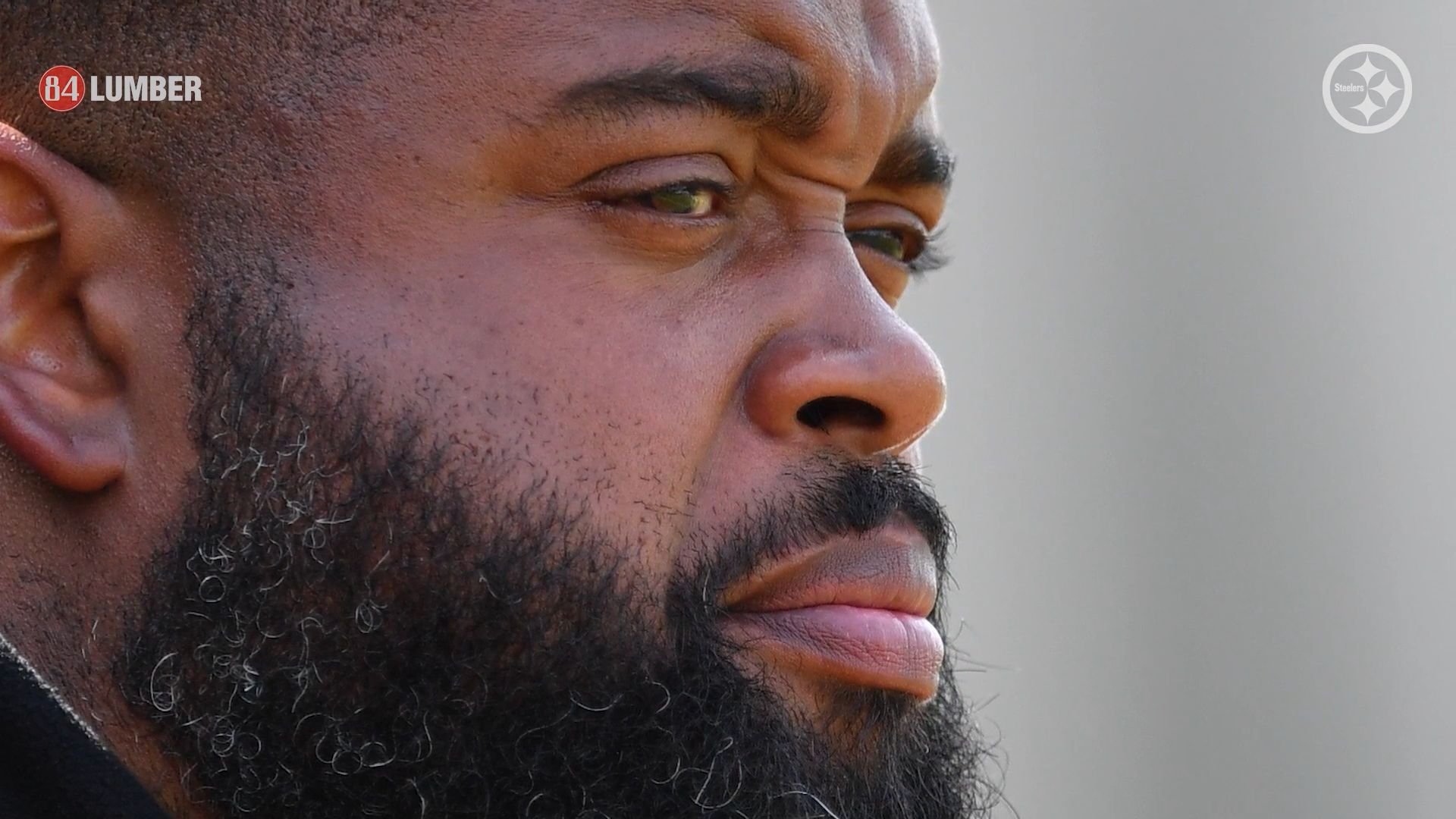 The one change that a lot of Pittsburgh Steelers were hoping to see this year was at quarterback — moreso for the long-term future than specifically for the 2021 season, these same fans having already written it off as basically hopeless.

While Ben Roethlisberger is returning for at least one more season, numerous other changes have already taken place with more to come, including most likely new starters at running back and along the offensive line.

Of course, there were changes on the coaching staff as well. There are new faces at offensive coordinator, quarterbacks coach, tight ends coach, and the offensive line. Well, some of the faces, perhaps, are not new, but the face tied to the position is.

That includes Adrian Klemm, who the Steelers promoted to offensive line coach from assistant in 2021. He has been clear about what his priority is, which is to re-establish a physical identity for his unit, but it goes beyond that. “It’s a new group, and it’s a fresh start, and the offense is gonna change in some ways, and it’s an opportunity for us to put our fingerprint on it,” he told the Steelers’ website.

The running game, of course, is where they struggled most, and that is a clear priority. A major component of that will be finding new starters up front, including the return from injury of Zach Banner. That’s just one step.

“One of the things we want to really focus on is just being physical, bringing the physical aspect to the game back,” he acknowledged, but also added “playing with passion, communicating, getting guys in the right spots. Not doing too much, but doing enough to keep the defense off-balance.”

Klemm was first hired in 2019 to be the assistant offensive line coach under Shaun Sarrett. That was his first coaching gig in the NFL. But he worked at numerous stops at the college level, which also included bigger roles such as run game coordinator, and even assistant head coach.

He understands that this is also a significant opportunity for him, with the opportunity to establish himself as a coach on the rise in the NFL. If he is successful in turning the Steelers’ running game around, then that will open doors in the future for promotions, whether in Pittsburgh or elsewhere.

For the time being, however, his priority is putting his imprint on this Steelers offense and making it the best unit that it can be. The front office hopes to give him a good deal of fresh clay to mold over the course of the next few days.