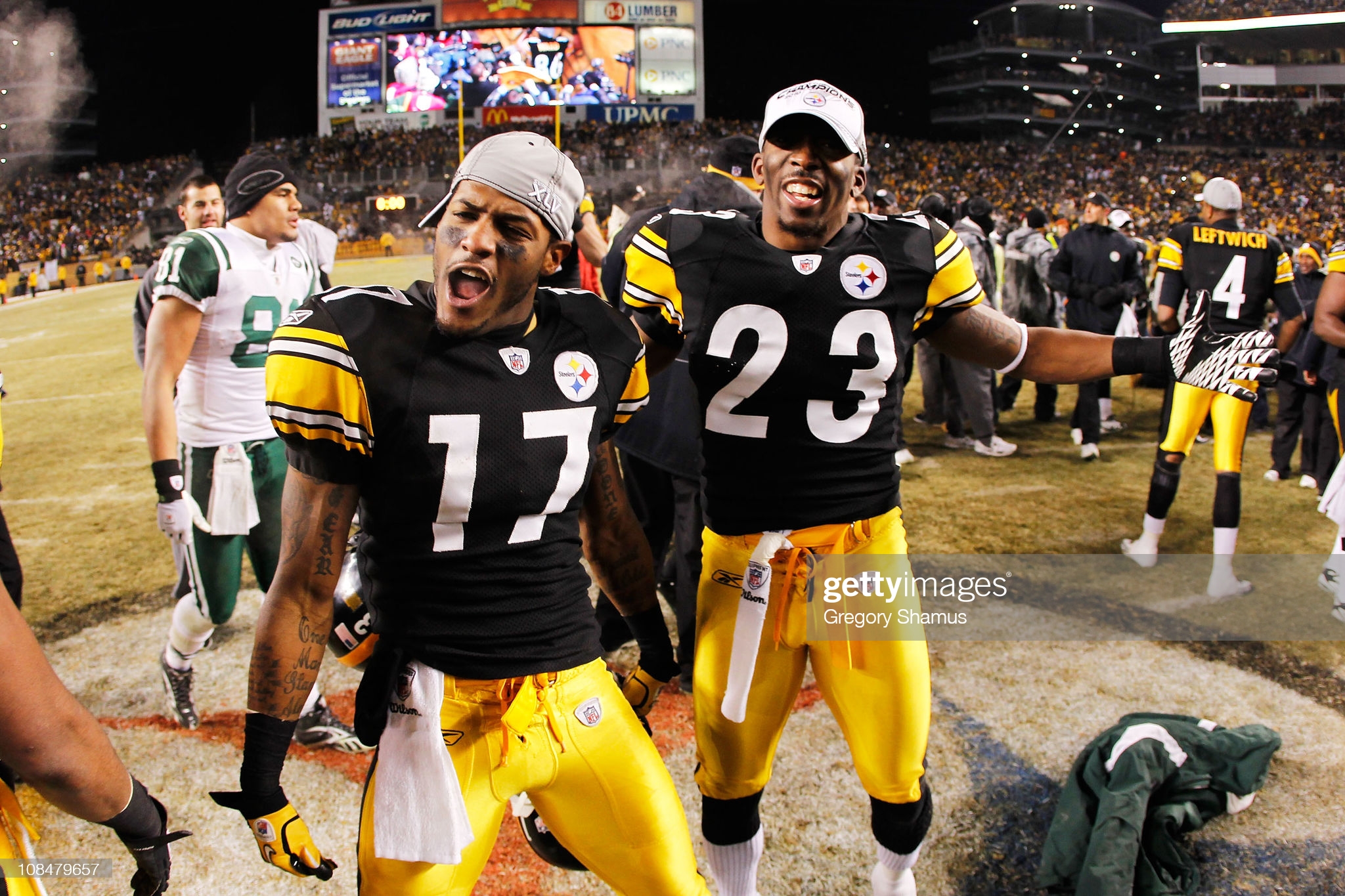 The NFL Draft is about building rosters and making teams better. But it also makes dreams come true for the young men who take that rare step from the college level to the pros that only a small percentage actually get the opportunity to do. While you can still be successful as a college free agent, it’s a special, life-changing moment for most of these individuals to be drafted, understanding that it can change the fortunes of their entire family in time.

Back in 2009, it was a particularly special moment for one neighborhood in particular. After the Pittsburgh Steelers accumulated multiple third-round picks that year by trading their second and fourth-rounders, they drafted two boys from the same neighborhood less than an hour apart.

Those would be Mike Wallace, the wide receiver out of Mississippi, and friend Keenan Lewis from Oregon State. They might not have played anywhere near each other in college, but Wallace and Lewis were best friends from New Orleans. Wallace recently recalled the moment they both realized they would be heading to the same team, some 12 years ago.

“Keenan and I didn’t even talk on the phone,” he told Teresa Varley. “By the time I got off the phone [with family] excited, Keenan is coming down the street, honking his horn the whole way down the street, making all kinds of noise coming to my mom’s house. That was the greatest moment ever. Me and my best friend going to the same team in the same round, it was the best moment I ever had”.

Both third-round picks would go on to have successful NFL careers, though unfortunately their time in Pittsburgh would be brief. Wallace would sign a big-money deal with the Miami Dolphins before later playing for the Minnesota Vikings, the Baltimore Ravens, and the Philadelphia Eagles. Lewis would return to his hometown Saints when he hit free agency.

It was Wallace, whom head coach Mike Tomlin referred to both affectionately and motivating as a one-trick pony, who would have the instant impact, catching 39 passes his rookie season for 756 yards and six touchdowns, leading the league with 19.4 yards per catch. He had a career year in 2010, catching 60 passes for 1,257 yards and 10 touchdowns, and would make his lone Pro Bowl a year after that.

As for Lewis, he was slow to come along. He contributed little during his first two seasons, but earned the nickel role in year three, recording his only interception with the Steelers that year. In 2013, his contract year, he performed very well while playing through injury, recording 23 pass breakups, and earning a deal with the Saints, though injuries would force him into a premature retirement after three more years.