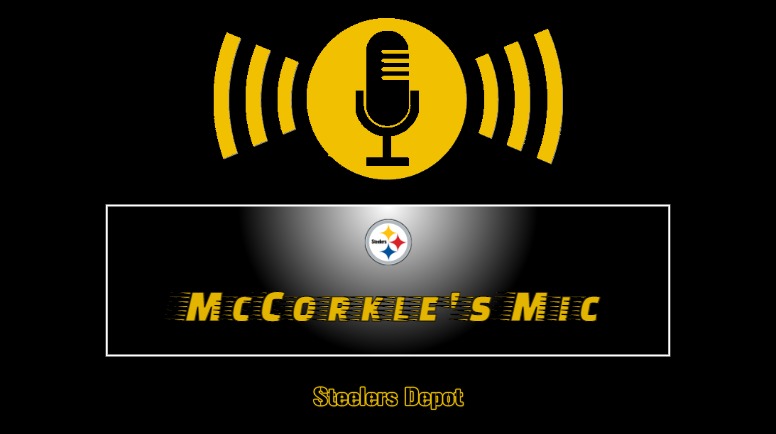 In this new segment, I have the privilege of sitting down with the next NFL stars of tomorrow. The 2021 NFL Draft is just around the corner, and in this series I will be interviewing draft prospects from all over the nation.

In this first interview, University of Houston’s Payton Turner joined me to talk about his path to the NFL. Just nine days away from his Pro Day, he discusses rebounding from an injury in the Senior Bowl and recovering enough to be a full participant at the University of Houston on April 9th.

Turner is a defensive end that has experience playing both inside and outside on the end. His prototypical size standing at 6’6” weighing 270 pounds and his basketball background that speaks to his overall athleticism have attracted the eyes of scouts all around the league. Turner confirmed that he has spoken with members of the Pittsburgh Steelers staff.