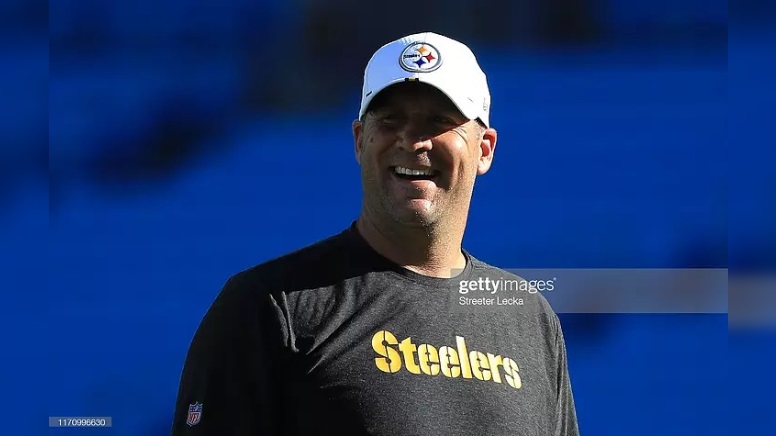 It’s been a remarkably interesting offseason for the Pittsburgh Steelers to date. It has included the team not only re-signing a few of their own free agents but getting quarterback Ben Roethlisberger to take a $5 million cut in pay as well as part of a contract manipulation that lowered his 2021 salary cap charge quite a bit. On Monday, Steelers general manager Kevin Colbert talked about how Roethlisberger was the catalyst of the team having a positive offseason to date.

“I do want to step out first and thank our veteran players who decided to stay with us,” Colbert said near the start of his Monday press conference. “First and foremost, Ben Roethlisberger told us from the end of the season that it was his intention to be here, and then for him to follow that up and be willing to adjust his pay to be able to not only keep himself here but give us the opportunity to have some other folks stay is very much appreciated, and I think it started a real positive offseason for us.”

Colbert went on to elaborate more on how Roethlisberger adjusting his contract earlier in the offseason was big for the team, and how in doing so he set an example of sorts.

“We knew going into this free agency period, pre-pandemic we knew this was going to be a real tough year,” Colbert said. “We knew we had a lot of players, quote, in their senior season, and they were going to be coming to an end. It was going to be challenging. When the pandemic hit and the cap was challenged and reduced, it made it even more difficult. But again, with guys like Vince Williams, Tyson Alualu, JuJu Smith-Schuster, Joshua Dobbs deciding to stay with us, I think they followed Ben’s lead, and that’s very much appreciated by us.”

Roethlisberger taking a $5 million cut in pay earlier in the offseason might sound like a big deal. It essentially saved the team just a million more in 2021 salary cap space had he not done so, yet still signed an extension that included four voidable years. More than anything else, Roethlisberger taking a $5 million cut in pay this offseason helped the Steelers more in the potential future dead money column.

Did wide receiver JuJu Smith-Schuster and defensive lineman Tyson Alualu both re-sign with the Steelers this offseason just because Roethlisberger took a pay cut? I kind of doubt it. That said, Roethlisberger re-doing his contract this offseason did free up cap space so the team could re-sign several players.

In the end, it was nice to see Colbert publicly thank Roethlisberger for him doing what he did with his contract.