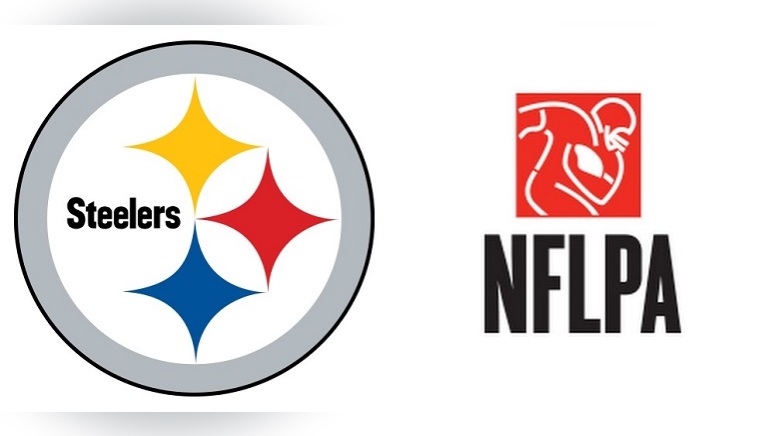 Las Vegas Raiders’ players announced Thursday night they have voted not to participate in voluntary in-person workouts this offseason. In the process the Raiders became the ninth NFL team to make such a declaration, joining players from the Cleveland Browns, New York Giants, New England Patriots, Denver Broncos, Seattle Seahawks, Detroit Lions, Chicago Bears and Tampa Bay Buccaneers in releasing a statement that some or all of their players will not take part in planned in-person OTA sessions scheduled to begin next month. Judging by a Thursday Instagram post from Pittsburgh Steelers outside linebacker Cassius Marsh, we can probably expect a similar announcement from the black and gold soon.

As you can see in the post from Marsh, he expects to not see his teammates until the Steelers’ three-day mandatory minicamp takes place later in the summer.

The Steelers do not have any players set to earn additional workout bonuses this offseason, so we can probably expect a large number of them to partake in the team boycott, assuming one is eventually announced. Judging by what defensive tackle Cameron Heyward tweeted recently, such an announcement is forthcoming.

The NFLPA has been pushing for another all-virtual offseason for quite some time. Part of that push includes them pointing to data that shows a decrease in offseason injuries a year ago due to OTAs being all-virtual as a result of the COVID-19 pandemic.

The virtual portion of the NFL offseason program reportedly begins Monday. A few days ago, however, the NFL announced that Phase Three of the offseason program, the only phase that will consist of on-field work, will include 10 on-field voluntary in-person practices and a three-day mandatory minicamp that will run from May 24-June 18.