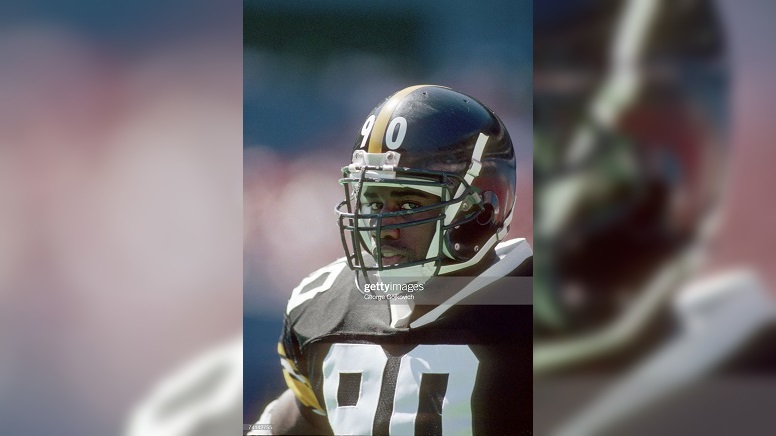 With Thursday being the first day of the 2021 NFL Draft, Jeff Kerr of CBS Sports decided it was a great time to rank the biggest draft bust ever for all 32 teams.

Richardson ranked No. 6 among all draft busts on Kerr’s list of 32. Kerr ranked quarterback Ryan Leaf, formerly of the San Diego Chargers, No. 1, and quarterback JaMarcus Russell of the Oakland Raiders No. 2.

Pittsburgh selected Richardson 15th overall by the Steelers in the 1991 NFL Draft out of Florida. He went on to play in just five games with the team on his way to recording just two tackles, plus another on special teams and no sacks.

This example puts just how bad Richardson’s career as a bust for the Steelers was in some sort of perspective for the younger portion of the Steelers fanbase. Another of the team’s first-round busts, outside linebacker Jarvis Jones, had better stats than Richardson, as he had six career sacks. Jones did last four seasons with the Steelers, as well.

Richardson also gets the distinction of being the Steelers’ last first-round pick of the Chuck Noll era. The four-time Super Bowl champion coach retired after the 1991 season ended. Bill Cowher succeeded Noll as head coach, and Pittsburgh traded Richardson to Washington for a seventh round draft pick prior to the start of the 1992 regular season. Had the Steelers been unable to trade Richardson, he would have been waived.

Richardson played just four games in Washington after being traded from the Steelers and was ultimately released. Shortly after, he signed with the New York Jets and played seven games with them. Richardson’s career concluded after the 1992 season. In total, he played 16 NFL games and failed to register any sacks.