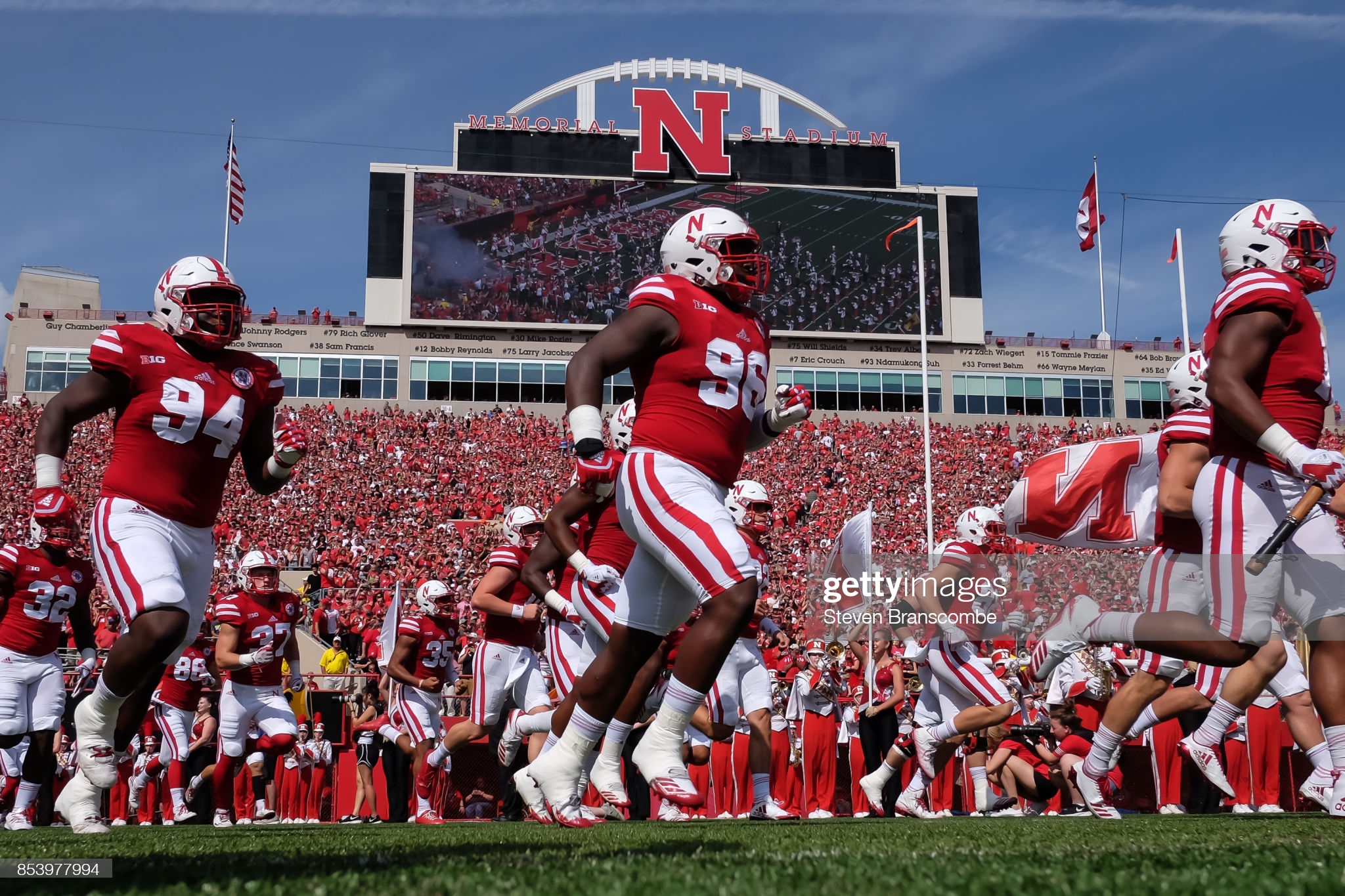 The Tampa Bay Buccaneers used the 194th overall pick in the sixth round of the 2020 NFL Draft to select Nebraska defensive lineman Khalil Davis. Just a short time later, the Pittsburgh Steelers selected his twin brother, Carlos Davis, in the seventh round with the 232nd pick, as their final selection.

Both of them had a small role to play for their teams as rookies, averaging about 40 defensive snaps for the season between them. It is significant that, as late-round picks during a year with hardly any in-person offseason and no preseason, they even made their teams and lasted all year, let alone grew as the season went along.

Perhaps one thing that helped them, even though they had that distance between them once the season began, is the fact that they went through the process together, something that Carlos talked about, sharing his draft story with the team’s website for an article published yesterday. He spoke a lot about how the experience of going through the draft with his brother was so formative.

“Having my twin brother, Khalil, also get drafted in the same year as me really helped,” he said. “We were able to break things down. We talked about things. We were going through the same thing. Most of the interviews we had, we both had interviews with the teams. I would have an interview, then give the phone to him and he would do the interview after.”

The Davis brothers shared a house throughout the offseason process, Carlos having previously talked about how he and his twin brother would divide the house once they were drafted to different teams so that they could work independently for team-specific things.

But there is no separating brothers, and he even said that some teams asked them during the pre-draft process if they simply wanted to do their interviews together. They declined, understanding that they would be going their separate ways, and instead went back-to-back.

“When my brother got the call to be drafted it was surreal,” he said of the moment that Khalil was drafted, who would reciprocate the enthusiasm. “To see my brother succeed, it was one of the best days of my life. Once he was drafted, I started to get drafted. It was only 20 minutes between, but it felt like an hour. I was definitely sweating a little bit.”

He goes on to say that he accidentally hung up on defensive line coach Karl Dunbar after speaking to head coach Mike Tomlin and general manager Kevin Colbert following his selection, because Khalil had tackled him in his enthusiasm. He had to call him back, with Dunbar congratulating him and saying that they would talk more the next day.

Having a family of football players on the roster, or players with that lineage, is obviously not new to the Steelers. They have three sets of brothers on their 90-man roster right now in T.J. and Derek Watt, Terrell and Trey Edmunds, and Jarron and Jamir Jones. Maurkice Pouncey was famously an identical twin with Miami Dolphins pick Mike Pouncey. Vince Williams also had a brother who was a running back in the league, even briefly with the Steelers.

In recent years, they even seemed to prioritize lineage with their first-round picks, with Watt in 2017, Edmunds in 2018, and Devin Bush in 2019 all coming from football families. Bush’s father, also named Devin Bush, was a first-round safety. Edmunds, in addition to having two siblings in the league, has a father who was a Pro Bowl tight end. Watt, of course, also has his older brother J.J. Watt in the league, who is a generational talent.