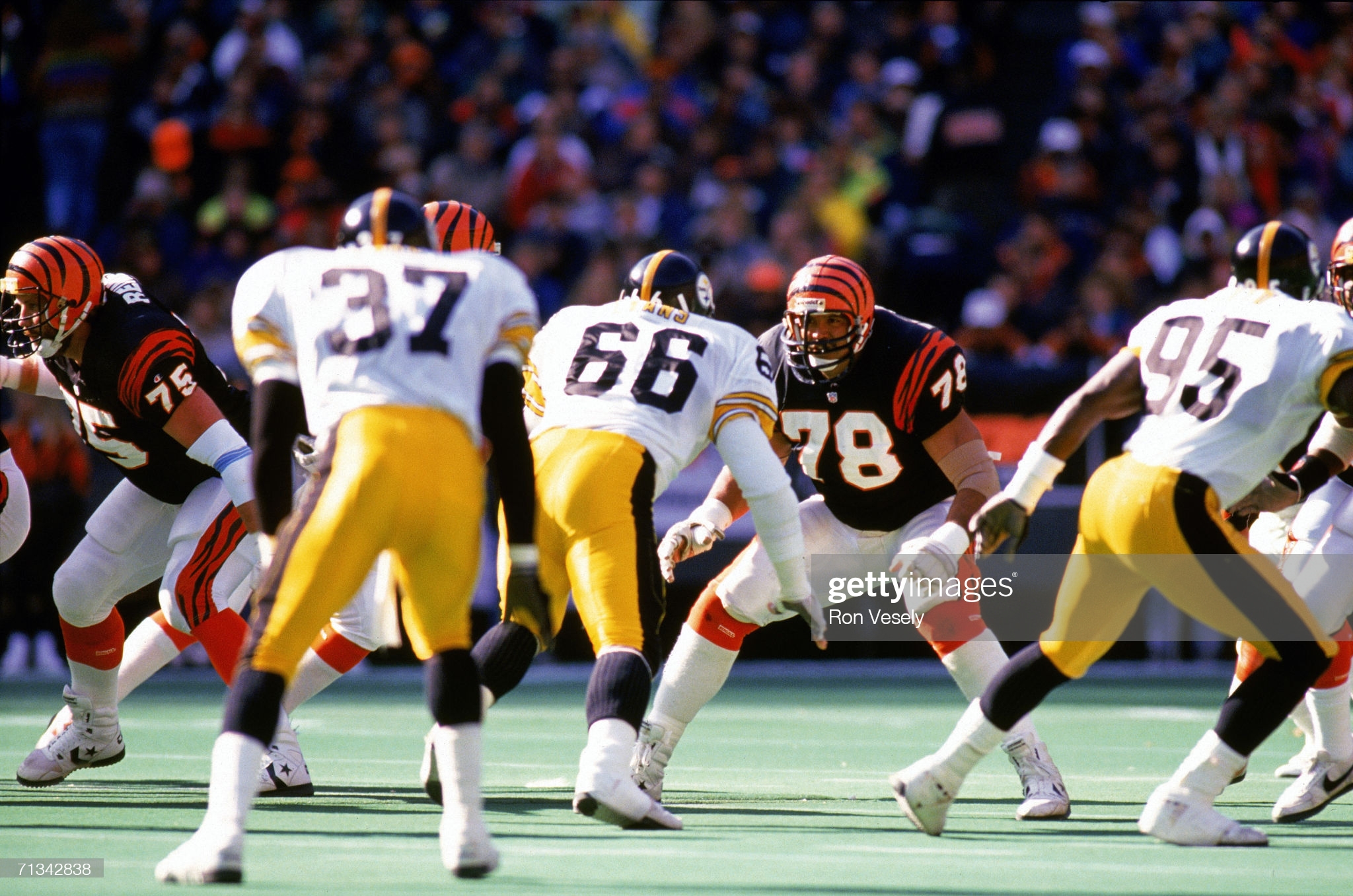 Not every team has the good fortune of having a ton of individuals whose contributions to the game it is determined merit enshrinement into the Pro Football Hall of Fame. But just because a player or coach or other figure may not rise to that stature from a global perspective doesn’t mean he can’t have that sort of reach within his own organization.

In order to fill in the gap between very good and those who don’t get into the Hall of Fame, many teams have introduced ‘Halls’ or ‘Rings’ of Honor of their own. Even the Pittsburgh Steelers have recently jumped to doing so. Pittsburgh has been able to recognize some franchise greats as Hines Ward and James Farrior, Larry Brown and Elbie Nickel.

Now the Cincinnati Bengals are the latest team to create a similar venue for their own legends. The team will inaugurate their first four-man class to the Ring of Honor later this year. Cincinnati has announced the first two names, being the obvious ones — Paul Brown, who founded the team — and Anthony Muñoz, the greatest Bengals player in history and one of the great tackles in the history of the game.

The other two members of the Ring of Honor’s inaugural class will be chosen, actually, by the Bengals’ season ticket holders, who will have the opportunity to vote on whom they believe should be a part of the class between May and June (they are even trying to sell season tickets as a way to “secure your vote,” though I’m pretty sure nobody cares that much about their vote to buy season tickets just for that reason.

The Bengals have been a bit of a laughing stock in recent years with a whopping six wins over the past two years and five consecutive losing seasons. They have, however, historically had some great players come through their doors, even if they have very minimal representation in the Hall of Fame.

A likely inevitable one of the two fan-selected members of the inaugural Ring of Honor class is former quarterback (and Steelers quarterbacks coach) Ken Anderson. A four-time Pro Bowler and an All-Pro in 1981, he threw for over 32,000 yards with 197 touchdowns between 1971 and 1986. Anderson helped to bring the Bengals to the Super Bowl during that All-Pro year, though they would lose 26-21 to the soon-to-be-juggernaut San Francisco 49ers.

There are even some more recent players to consider who will at least at some point deserve to get in. One is Andrew Whitworth, yet another left tackle, and another is Geno Atkins, who is perhaps the greatest defensive player to ever play for Cincinnati. Receiver Chad Johnson, of course, is one of the most iconic Bengals.

One player who I feel doesn’t deserve a place of honor anywhere in the NFL is Vontaze Burfict, for reasons I’m confident I don’t have to explain here. Yet after multiple suspensions the Bengals still named him a team captain in 2017 (for the second time). So we’ll see down the road.