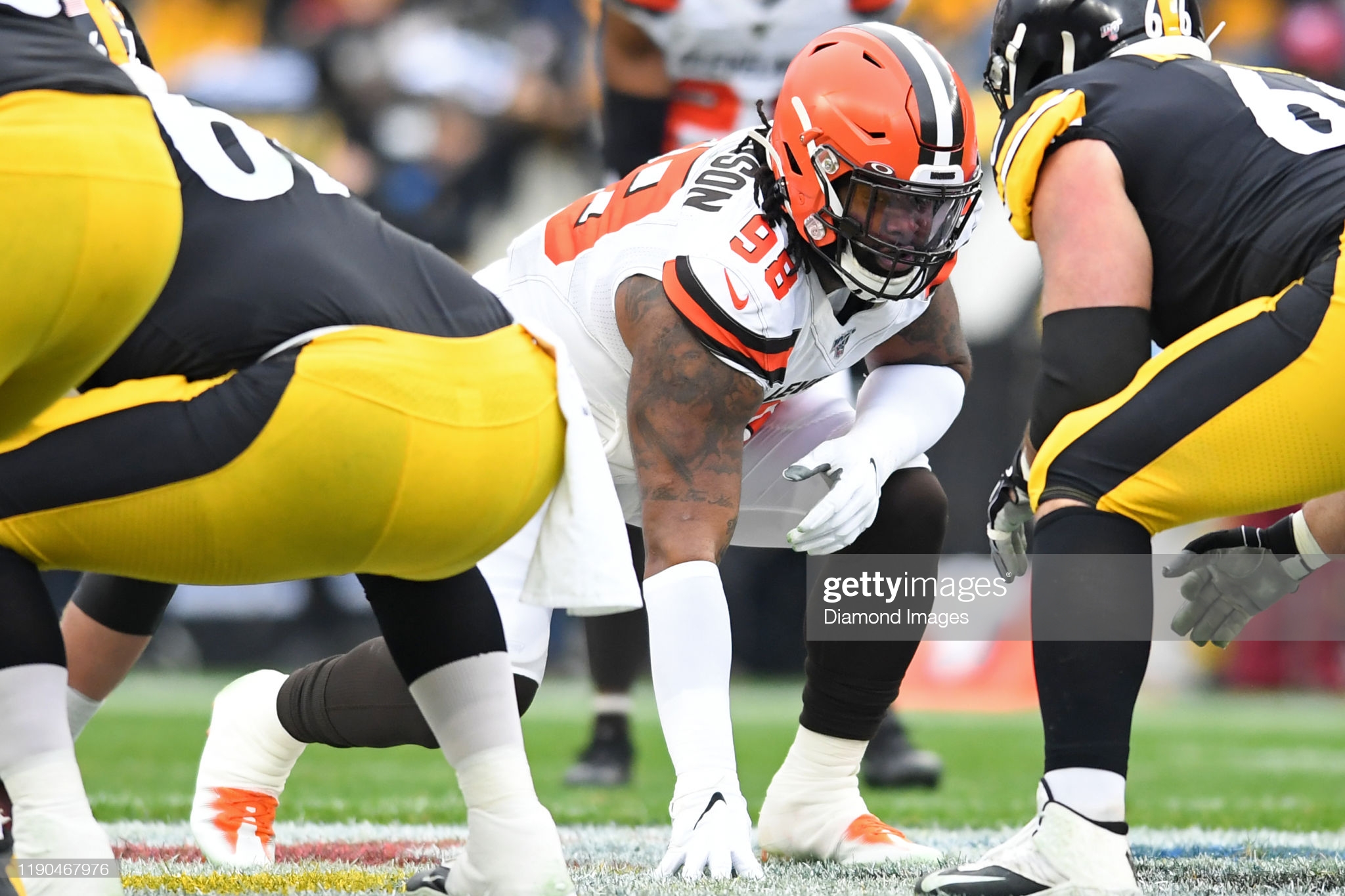 The Cleveland Browns made two big, corresponding moves this offseason along their defensive line. First, they signed edge rusher Jadeveon Clowney as a free agent. Then, they followed it up by releasing defensive tackle Sheldon Richardson, essentially paying for the former with the latter.

Berry first signed Richardson to the Browns as a free agent in 2019, one of the team’s big additions. He performed well over the course of the past two seasons, playing in every game, logging more than 120 tackles, including nine for loss, with 7.5 sacks, four forced fumbles, and seven batted passes.

Those numbers are very solid, though perhaps not quite worth what they were paying, which averaged $12 million per season. He is still a good player, so understandably, questions arose as to whether they would welcome him back if the opportunity arose.

“I think it is certainly possible,” Browns general manager Andrew Berry told reporters yesterday. “Obviously, it is something that has to work for all parties involved, but we like Sheldon. He was a productive member of our team and a big part of our success last year. If that ends up being the right fit, that alignment is certainly something we would welcome.”

While the team let Richardson go, Berry did add a veteran defensive tackle to the Browns this offseason in the form of Malik Jackson. They also signed Andrew Billings as a free agent last year. A former starter for the Cincinnati Bengals, Billings did not play for the Browns because he chose to opt out.

“Like all positions across the draft, there are a number of good, young prospects who are going to come into the league,” Berry said. “All of that being said, Sheldon is a big loss. He was a big part of what we did last year. He had a really strong presence in our locker room, and we are very thankful for all of the contributions he had. Those are big shoes to fill for sure.”

In addition to Richardson, they allowed Larry Ogunjobi to leave as an unrestricted free agent this offseason. Naturally, Ogunjobi signed with the Bengals. The Browns have parted with three-fourths of their starting defensive line from last season. That includes the currently-rehabbing Olivier Vernon, whom Clowney is replacing.

Of course, the nucleus of the line is Myles Garrett, who is one of the most talented pass rushers in the NFL today, recording 42.5 sacks over the course of his first 51 games in the NFL. He also has 42 tackles for loss and 10 forced fumbles in his career.