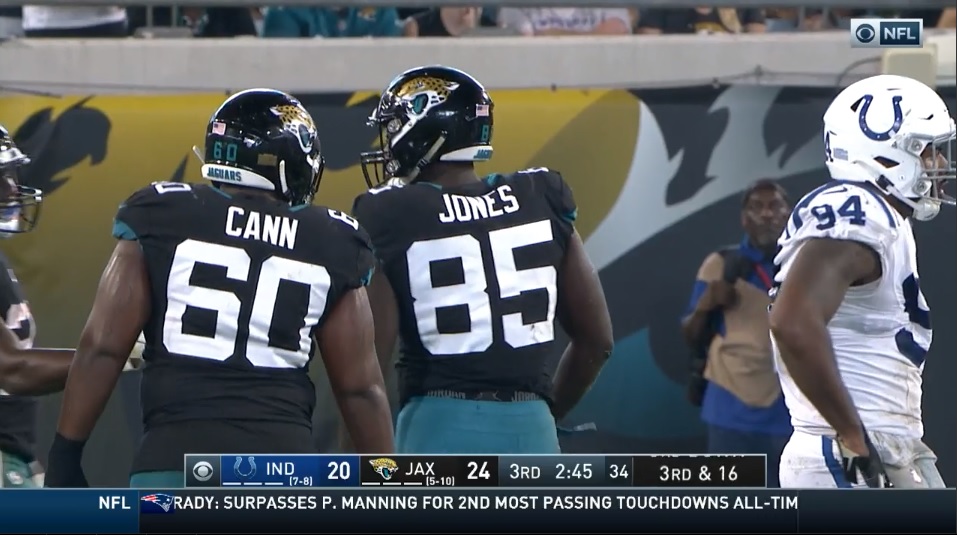 As we’ve done in previous years, we’re taking a look at those Pittsburgh Steelers under futures contracts for the 2021 offseason. The ones who spent most if not the entire year on the practice squad, and what we can expect from them during training camp (hopefully) into the regular season.

I believe Charles Jones is one of the older players the Pittsburgh Steelers inked to a futures deal this offseason, probably only trailing veteran CB Trevor Williams. After a stint at Tulane, arriving in 2014, he’ll be 25 years old come this August. An easy guy to root for, he had a difficult upbringing and in high school was actually taken in by Leonard Fournette’s family. The two remain close.

He was part of the 2019 draft class after a solid career in college. At Tulane, he played in 49 games, about half of those starts, hauling in 61 career receptions for 460 yards. He also found the end zone a healthy eight times. It was a long college career, arriving in 2014. His 2016 season ended after four games thanks to an ankle injury, but the NCAA granted him a medical redshirt season.

Coming out of school, people labeled Jones a tweeter. A little too short to be a tight end, listed at 6’3″ on the nose with sub-33-inch arms, but definitely not athletic enough to be a receiver. He ran a 4.90 40 with a 7.83 three-cone. Yikes. Combine light production with poor testing and it’s no surprise Jones wasn’t drafted. Jacksonville signed him as a UDFA. He reunited with his old friend Fournette.

Jacksonville promoted him in November of his rookie year, appearing in four games and making his first NFL reception, a five-yard grab in the season finale versus the Colts.

That’s been the extent of Jones’ receptions, preseason and that regular season grab. He has three of them. They’ve gone for two, five, and six yards. His aDot is…low.

That was the high point of his brief NFL career. Jacksonville carried him through the summer of 2020. He landed on the COVID list on July 30th, activated on August 2nd but placed back on that list the very same day. Pittsburgh activated Jones again on August 7th. Two weeks later, he suffered a quad/foot injury, causing the Jags to waive/injure him, and release him with a settlement on September 1st.

Buffalo briefly carried him on its practice squad in late October but quickly dumped him. Pittsburgh brought him in for a workout on November 12th and signed him five days later. Jones was a response to Vance McDonald testing positive for COVID. Jones hung around following Zach Gentry’s knee injury, but the Steelers never elevated him to the 53.

Depth at tight end is poor, though that figures to change during the draft and/or after it. Maybe Jesse James is waiting for post-draft depth charts to settle before making his decision. And it’s hard to imagine the Steelers not addressing the position at some point in the draft, even if it’s later rather than sooner. There’s no guarantee Pittsburgh carries Jones through camp, and his path to the 53 feels very narrow.