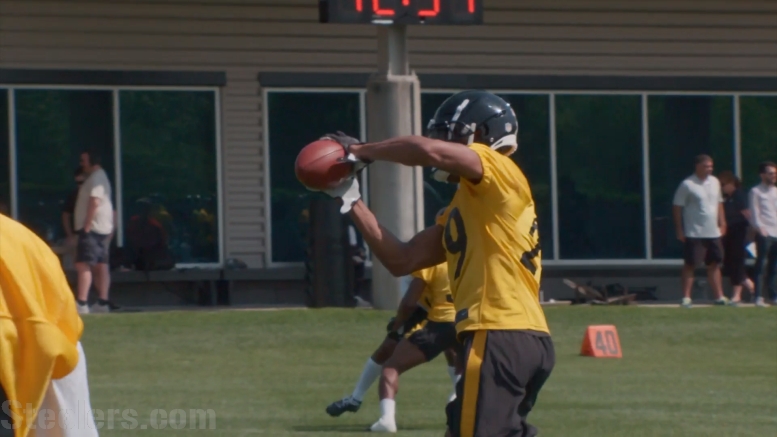 These are the sorts of questions among many others that we have been exploring on a daily basis and will continue to do so. Football is a year-round pastime and there always questions to ask. Though there is rarely a concrete answer, as I’ve learned in my years of doing this.

Question: Will voluntary OTAs eventually, ultimately go away for good?

As more and more player representatives announce that all or most of their constituents will be opting not to participate in voluntary OTAs sessions next month, the question arises: Are OTAs ultimately doomed in the long run?

Every single NFLPA-issued statement on behalf of the players of their respective clubs specifically mentioned the COVID-19 pandemic as one of the concerns driving the players’ decision to refrain from joining their clubs this spring. It is far from the only reason, though. And one can imagine that this will continue to be an issue driving the union going forward.

It will be interesting to see how many teams see a majority of their players opt out of voluntary workouts. The number of those who have issued statements climbs toward half of the league. Others will not show up regardless of whether or not a statement has been issued.

Players have cited a decrease in the occurrence of in-season injuries, as well as on-field performance and other factors, as driving their belief that spring voluntary workouts are not necessary even outside of a pandemic. One can imagine that the union will continue to fight to ultimately eliminate it in the long run. OTAs weren’t always a thing, after all. Players used to work regular jobs in the offseason.