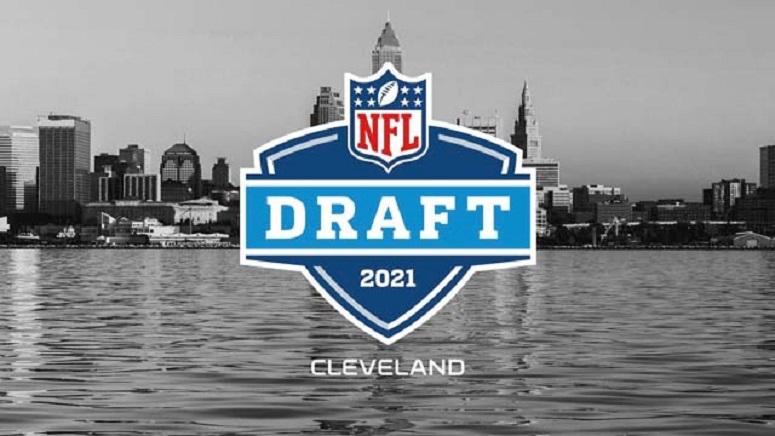 Question: Where would you rank the tight end position as a draft need this year?

There probably aren’t too many times in recent team history where the Steelers were less secure at the tight end position than they are right now. While they have a flashy but unreliable receiving tight end as their number one, they have basically nobody else who has done anything. Right now, it would be Zach Gentry and Kevin Rader battling to be the number two.

As least in 2019, Xavier Grimble entered that season as the number two tight end. He had years of experience in the league, was a proven capable blocker, and even caught a few touchdown passes. Perhaps Rader can develop into a quality number two, but right now, he’s not somebody you go into a season planning around.

Eric Ebron is the top dog. He can make impressive catches and maddening drops, and he pretty much can’t block except for the most rudimentary assignments. Vance McDonald is now retired. Everybody else on the depth chart is a practice-squad-level player, including Gentry, when you consider that he’s basically always been a healthy scratch.

There are a couple of questions here, though. How does the need at tight end rank among other positions? How does it coalesce with how the draft class is shaping up in terms of talent? And how important is a number two tight end in this offense? These are some things to consider when tackling this question.