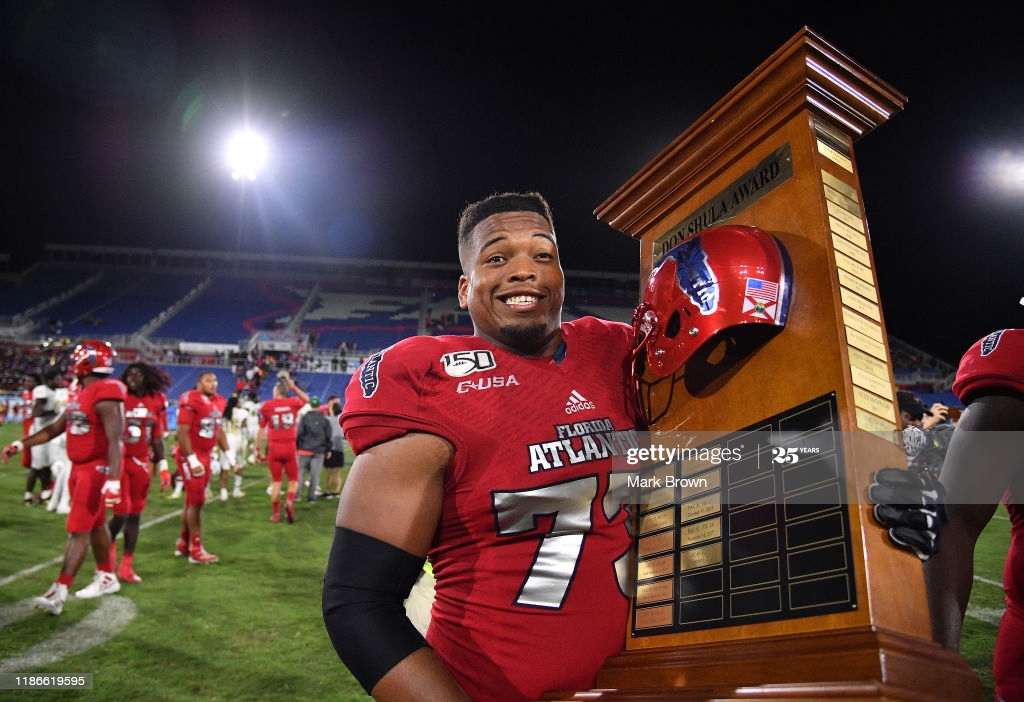 The Pittsburgh Steelers are back in the UPMC Rooney Sports Complex earlier than they had anticipated, having been ousted from the postseason in the opening round, which unfortunately marks a slight improvement from the past two seasons, during which they did not even qualify for the playoffs altogether. They have now gone four seasons without securing a victory beyond regular season play.

They did manage to go 12-4 during the regular season, and secured their first AFC North title since 2017. They posted a new franchise record by opening the season with 11 consecutive wins. But of course, it all fell apart after that. Their only victory after that required a 17-point comeback.

While we might not know all the details about what goes on between head coach Mike Tomlin and his players during these exit meetings, we do know how we would conduct those meetings if they were up to us. So here are the Depot’s exit meetings for the Steelers’ roster following the 2020 season.

Remember Brandon Walton? No? Well, you certainly cannot be blamed for that, as he wasn’t exactly a high-profile acquisition. A 2020 undrafted free agent out of Florida Atlantic (the same school that produced fellow 2020 undrafted free agent cornerback James Pierre), he originally signed with the Buffalo Bills, and started the season on their practice squad, but was soon after released.

Standing at 6’5” and 300 pounds, the 23-year-old is certainly a sizeable product. Walton was a three-year starter for the FBS school at tackle, which historically has only had 11 players get drafted. The latest is 2020 fourth-round tight end Harrison Bryant by the Cleveland Browns. Former Steeler Kerrith Whyte also came out of FAU.

The Steelers signed Walton to their own practice squad in the middle of September, a move that was made after Zach Banner and Stefen Wisniewski were injured in the season opener and placed on the Reserve/Injured List. Jerald Hawkins was brought in from the Houston Texans’ practice squad to fill Banner’s roster spot. And Derwin Gray was promoted from the practice squad to replace Wisniewski’s.

That left an open spot on the practice squad, which obviously Walton filled. He remained there throughout the entirety of the 2020 season. They also signed him to a Reserve/Future contract after the season, as they did with the vast majority of the members of their practice squad.

It would be fair to say that Walton will have an uphill battle in terms of earning a roster spot, and he could be placed within the same group as a number of similarly-pedigreed tackles and tackle-capable linemen that the Steelers have under contract, such as Jarron Jones, John Leglue, Anthony Coyle, and Aviante Collins.