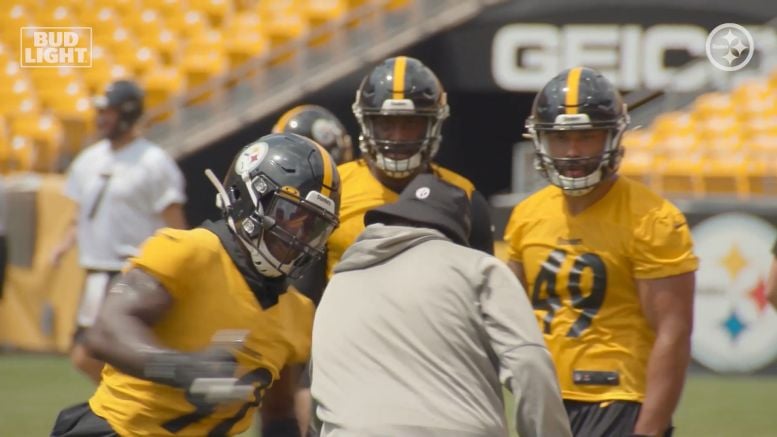 Unfortunately due to the restrictions in place as a result of the COVID-19 pandemic, the 2020 class of undrafted free agents was not nearly as interesting as they often are. With no spring in-person workouts, no preseason, and no access to training camp — not to mention reduced training camp rosters — we learned far less about college free agent rookies than we often do.

In spite of that, four of the 10 that they did sign ended up spending some time with the team during the regular season, and three of them even still remain. The other six did not make it out of training camp, but among the longest-lasting was outside linebacker James Lockhart, a college defensive end for the Baylor Bears before signing in Pittsburgh. He lasted until the end of August before being waived, the Steelers re-signing Saeed Blacknail with a need at wide receiver.

The San Francisco 49ers claimed Lockhart off waivers; however, he failed to show up to the team, and instead announced that he would be retiring. Thus ended his NFL career, perhaps a story he can tell the youngins’ when he’s a granpappy, of the time he was once a Pittsburgh Steeler for one training camp.