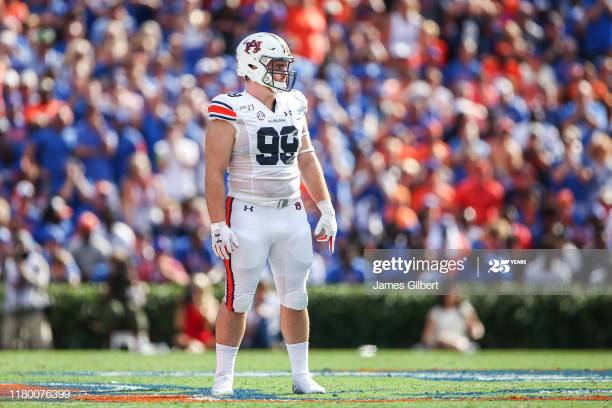 It made people raise their eyebrows a bit when the Steelers used one of their 10 slots for undrafted free agents — actually six, as they had to release four players just to fit them all — on a fullback when they had just signed Derek Watt in free agency to the second-largest contract for a fullback in the league, behind the guy in San Francisco with all the consonants in his last name. And I saw that as a fellow white guy of eastern European descent, as evidenced by my last name. But I digress.

Regardless, they did it, and it’s no surprise that in training camp there was talk of him potentially moving to linebacker — a reverse Roosevelt Nix, if you will. That never really panned out, and Pittsburgh ultimately waived him on August 13, as it removed running back Jaylen Samuels from the Reserve/COVID-19 List.

As best I can tell, Nigh never landed elsewhere after the Steelers cut ties with him, except on his Twitter account, where he… well, shared some interesting views on current events. The Auburn product sure would have been a load plowing through a hole, though, if we had gotten to see him in the preseason. He tipped the scales at 267 pounds at 6’0”. That’s more than 30 pounds heavier than the two-inches-taller Nix. Spencer Nigh the Thunder Thighs.