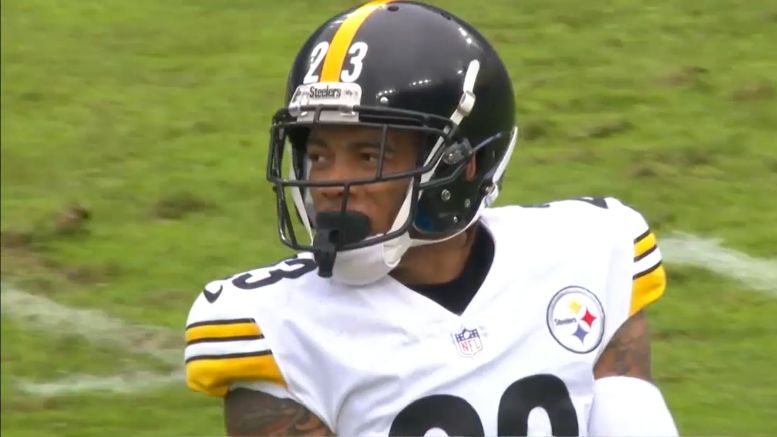 I have contended for quite some time that Pittsburgh Steelers cornerback Joe Haden will not be a salary cap casualty this offseason. On Wednesday, Haden pretty much guaranteed that he won’t be so it looks like I will be right. With it looking like Haden will remain with the team in 2021, several are now wondering and theorizing that the 31-year-old cornerback will sign another contract extension this offseason that would effectively lock him up several more years and lower his 2021 cap charge some in the process. Personally, I don’t see that happening unless Haden really takes one for the team.

Haden is set to earn $7 million in 2021, the final year of his current contract, However, thanks to a contract restructure a year ago, Haden’s 2021 cap charge is more than double the $7 million he’s due at $15.575. Of that cap number, $8.575 million is previous bonus proration so that amount is locked into 2021 and thus can only go higher, not lower.

Barring Haden taking any sort of pay cut this offseason, something I just can’t imagine happening, the only way the Steelers could sign Haden to an extension and considerably lower his 2021 cap charge in the process, would be to get him to not take any new money and have all but $1.075 million of the $7 million he’s due turned into a signing bonus. Such an extension, no matter the length, would obviously include voidable years and likely starting after the 2021 season ends.

Now, if the Steelers wanted to extend Haden and give him a little more new money in 2021, that could obviously be done. Even so, a two-year, extension that included Haden getting another $3 million more than the $7 million he’s already scheduled to earn in 2021 via a signing bonus, would only result in a cap savings of $2.95 million while setting the Steelers up for a dead money charge in 2022 of $5.95 million if this upcoming season winds up being his last in Pittsburgh.

Haden, as mentioned, is 31 years of age and that number will click over to 32 a little more than a month from today. Giving him an extension with new money for 2021 at his age seems like a really bad idea and especially if the cap savings achieved for the upcoming season winds up being less than $4 million.

So, in closing, if Haden is ultimately extended soon, it will likely include him doing the Steelers a huge solid by not taking any new money in 2021. That’s not normally the course of action we see when it comes to players and extensions and certainly not in Pittsburgh. The Steelers are, however, expected to work out something with quarterback Ben Roethlisberger in these next two weeks that should result in an extension of some length with no new money being given in 2021. Might they be able to get Haden to follow suit? I kind of doubt it, but stranger things have happened.