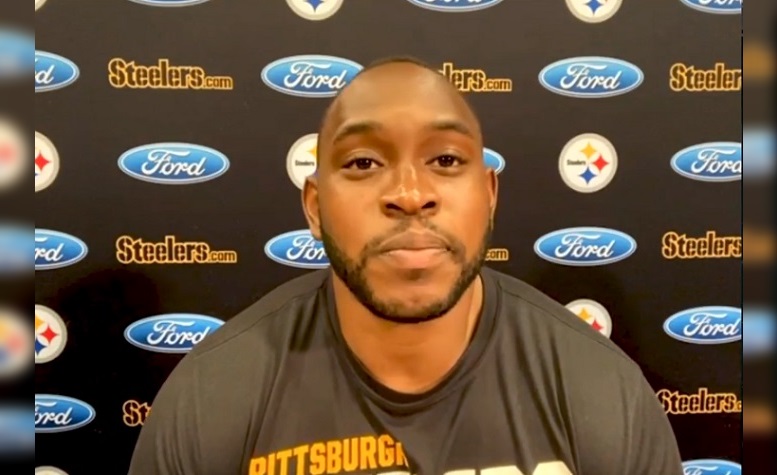 What is social media for if not for cryptic messages? Remember that brief period of time in the middle of last season when Cameron Sutton posted a vague message that led many to conclude that the Pittsburgh Steelers were trading him, or he was otherwise upset with the team in some form or fashion?

Now, of course, he is coming back on a two-year deal worth $9 million. But the first day of the legal tampering period also brought out other cryptic messages, including one from veteran linebacker Vince Williams, with many predicting that it signals his departure as well.

“I can hear the streets calling”, he wrote on Twitter last night, in a message posted not long after Zach Banner also returned to Twitter—possibly indicating that the team was having late-night conversations with its players about what their intentions were.

I can hear the streets calling.

If Williams’ Tweet does foreshadow his release, it would sadly not come as a surprise, as it has been widely speculated that he would be a potential salary cap casualty. With the Steelers adding a couple million against their 2021 salary cap with the pending Sutton deal, they could use anything they can get, and they could save over $3 million against the cap with a release of the veteran.

Originally drafted in the sixth round out of Florida State in 2013, Williams has in many ways embodies what it is to be a Steeler in the minds of many, a hard-nosed, hard-working, physical player who truly loves the game and plays with the passion of a kid but the head of a franchise quarterback.

Even the coaching staff has been open about what they regard as the limitations in his game, and even when he has been in the starting lineup in recent years, it has coincided with an increase in their usage of the dime defense, but there is no denying that he has been a valuable component for many years, the second-longest-tenured defensive player currently on the team behind only Cameron Heyward.

He first moved into the starting lineup full-time after Lawrence Timmons departed, but he also showed a team-first attitude in 2019 in taking a backseat to Devin Bush and Mark Barron that year. With Barron let loose before the 2020 season, he was back front and center, however.

Still, a major knee injury to Bush opened the door for Robert Spillane to show the coaching staff that he was capable of starting—and that he was actually more suited to playing in Williams’ buck position, so if indeed the veteran is released, this is likely the Steelers’ intention moving forward.