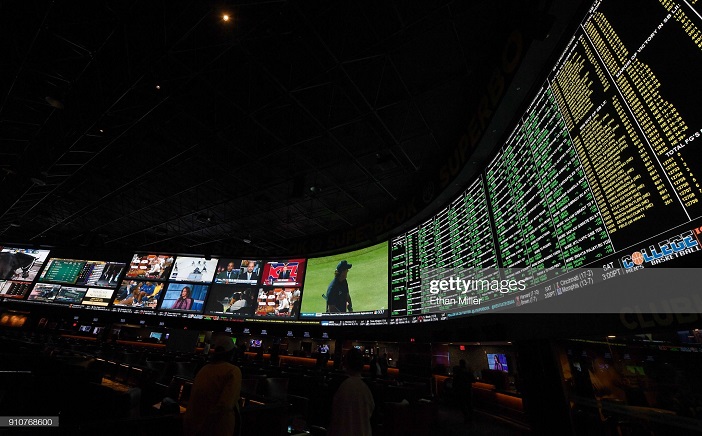 We are now nearly two full weeks into the 2021 NFL league year and there has been plenty of player movement in free agency. And while the Pittsburgh Steelers have retained a few of their own key unrestricted free agent players to date, those signings haven’t been enough to move the needle when it comes to the team’s Super bowl chances in 2021, based on odds updates.

According to the updated odds released this week by BetOnline.ag, the Steelers remain listed at 33/1 to win Super Bowl LVI. Those odds are exactly the same as the team had listed on the betting site just after the 2020 season ended. on Feb. 8.

Per the latest odds update, the Kansas City Chiefs remain the favorites, though their odds have lengthened from 5/1 to 11/2. The defending champion Tampa Bay Buccaneers have now had their odds shorten some from 9/1 to 6/1 on the heels of them being able to retain quite a bit of their Super Bowl LV-winning team in the first two weeks of free agency.

The Green Bay Packers and Los Angeles Rams are both listed at 12/1 odds, while the Buffalo Bills and San Francisco 49ers have identical 14/1 odds. As for two of the Steelers three AFC North rivals, the Baltimore Ravens and Cleveland Browns, they are both listed now at 18/1 odds.

The Steelers are down the list and in the middle of the pack overall and they are behind the Indianapolis Colts, New England Patriots, Arizona Cardinals, Dallas Cowboys, New Orleans Saints and Seattle Seahawks.

The Los Angeles Chargers, Miami Dolphins and Tennessee Titans also have 33/1 odds just like the Steelers.