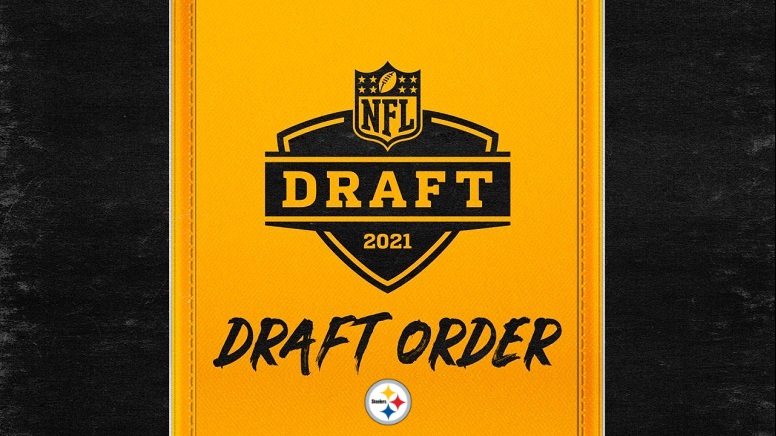 The NFL released the official order 2021 draft order on Friday and that now means we know exactly when each of the Pittsburgh Steelers eight current selections will take place. With the 2021 salary cap number also now established, we now have a better idea as to what the Steelers 2021 rookie pool numbers are and what kind of space will be needed to afford signing the eight scheduled members of the draft class.

Below are the Steelers eight scheduled selections in the 2021 NFL Draft along with the estimated first-year cap charge for each as provided by Over the Cap and based off this year’s league-wide cap number. The total cap chargers of those eight scheduled Steelers 2021 draft picks is $8,034,553. That amount, however, isn’t the amount the Steelers will need to afford salary-cap wise and that’s due to roster displacement in the top 51.

As things stand currently, the Steelers first five scheduled draft selections would enter the team’s top 51 if all were signed. The roster displacement with those five selections would amount to $2,194,116. While the Steelers final three scheduled draft selections wouldn’t currently enter the top 51, their prorated signing bonus amounts for each still would need to be accounted for. That total is $80,437. By adding those two amounts together, you get a total of $2,274,553 and that’s the amount the Steelers would need to be able to fit in their salary cap if all eight players were drafted and signed today.

As of our latest Steelers real-time salary cap update, the team currently sits $1,942,586 under as of Saturday morning. So, the draft class essentially eats up that available salary cap space and $331,967 more.