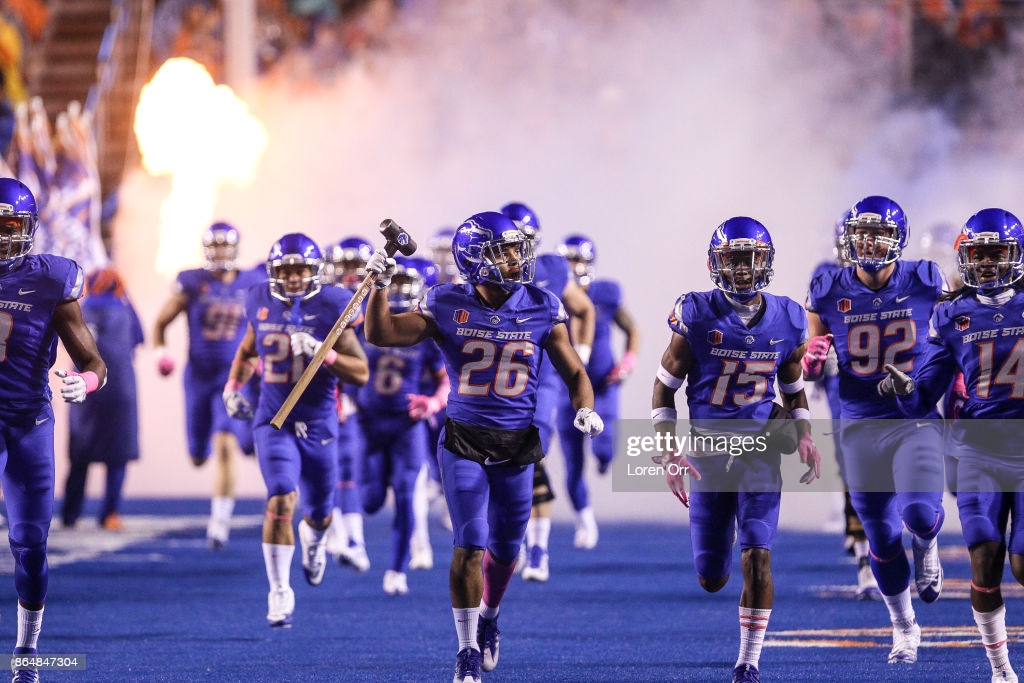 In a post Pro Day press conference, Williams said Smith texted him last night to wish him good luck. And Williams didn’t disappoint. He blazed a 4.41 40 and put up good numbers in all other testing.

He said teams are viewing him in multiple different roles. In college, he played all over the secondary in addition to being a star return man. NFL scouts also put him through running back and slot receiver drills today. Williams didn’t play on offense at Boise State but in high school, ran for over 1100 yard and 14 TDs his senior year.

But Williams’ return value is what separates him. At Boise State, he had nine total return touchdowns. Six via punt returns with another three on kicks. He also blocked multiple punts in school. In 2019, he was named the Mountain West’s Special Teams player of the Year.

NFL Network’s Ben Fennell recently compiled a great cutup of Williams’ special teams impact. Williams is one of just a handful of prospects in this class with over 600 special teams snaps.

Avery Williams has 8 return TDs in career… but don’t forget about impact plays in other phases of STs – blocks! Bunch of blocked kicks/punts. This is a guy you want on your roster…

Will talk with @EaglesXOs tomorrow about him!

Williams will be a Day Three pick but he could be a steal just for his return value alone. The Steelers brought back Ray-Ray McCloud, who served as the teams kick and punt returner last season, but a guy with Williams’ resume is hard to ignore late in the draft. And clearly, Danny Smith felt he was worth taking the trip to watch.

We hope to have a report on Williams before next month’s draft.