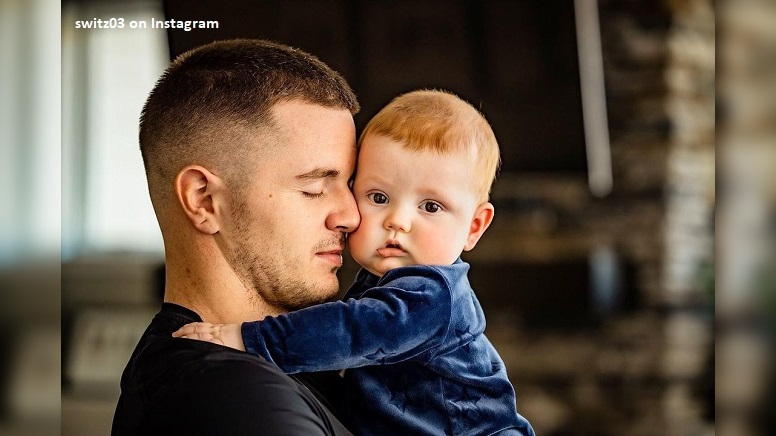 Some great news to share with you guys today. After a couple of scary days at the hospital, former Pittsburgh Steelers wide receiver Ryan Switzer’s son is back home healthy and happy.

Switzer shared the news on Twitter earlier today, writing that though doctors don’t know exactly what happened, everything is ok now.

Mr. man was discharged from the hospital yesterday evening. We didn’t get any clear answers on why what happened, happened but, to see him sleep through the night with no bleeding and wake up in a playful mood this morning means our prayers are being answered. Thank you all. 💙🙏 pic.twitter.com/ycLPwCiLeS

Switzer has been giving consistent updates on his families situation after originally asking for prayers and support when his son was rushed to the hospital days ago, who was dealing with unknown bleeding and diagnosed with COVID-19. Steelers’ Nation and the NFL community showed tons of support for the Switzer family. So it’s great to know this story had a happy ending.

Switzer spent two seasons, 2018 and 2019, on the Steelers’ active roster as a receiver and returner. Pittsburgh released him at final cutdowns this past summer and he spent the season on the Cleveland Browns’ practice squad. He signed a futures contract with the team in January.