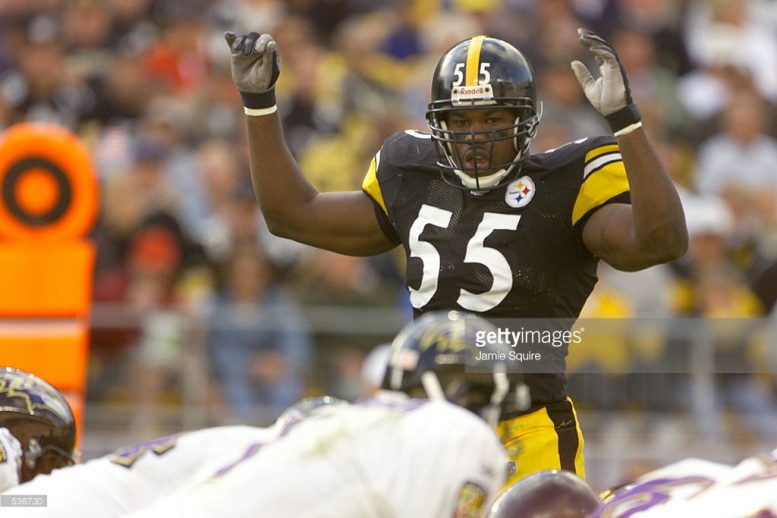 The Pittsburgh Steelers will accept nominations for their Hall of Honor starting March 15, 2021 through April 9, 2021. Last year’s class included five defensive players. Troy Polamalu leads this group and will be inducted into the Pro Football Hall of Fame this summer. The committee could not avoid selecting Greg Lloyd a great linebacker from 1988-1997. Another great linebacker is this class is James Farrior. Farrior is one of the Steelers great free agent acquisitions. Two greats who earned four Super Bowl rings apiece fill out the class. Dwight White who was one quarter of the Steeler Curtain defensive line from 1971 to 1980. Mike Wagner also played 1970 to 1980 at safety as a complement to Donnie Shell.

Currently, there are 41 Steelers Hall of Honor members.

Here is a list of 12 former Steelers eligible for the Hall of Honor. Which three would you vote into the Pittsburgh Steelers 2021 class?

The Hall of Honor selection committee did not recognize any pre- Super Bowl era players in 2020. They did induct Elbie Nickel, a three-time Pro Bowler who had 329 receptions for 5,131 yards and 37 touchdowns in his 11 years as a Steeler in 2019.

Here is some other old time Steelers I’d like the committee to consider:

Bill McPeak was a three-time Pro Bowl defensive end for the Steelers from 1949-1957. He’s tied Ernie Stautner for a team record three safeties. In his last two seasons he was also an assistant coach. He was named to the Pittsburgh Steelers Legends team in 2007 that represented the Steelers best players from the pre-1970 era.

John Reger was a three-time Pro Bowl linebacker for the Steelers from 1955-63. He had nine interceptions and 17 fumble recoveries tying Jack Lambert for fourth all-time for the Steelers.

Ray Mathews was a two-time Pro Bowl runner and receiver for the Steelers from 1951-1959. He gained 4976 yards from the line of scrimmage while scoring 39 touchdowns. Mathews added three touchdowns returning punts averaging 12.8 yards a return. He also threw two TD passes and found time to intercept a pair on defense and record a safety. He was named to the Pittsburgh Legends team over Buddy Dial.

Dale Dodrill was a four-time Pro Bowl middle guard and linebacker from 1951-59. He was also a consensus first team all pro in 1954 while selected to various all pro teams or second team in five other seasons. Dodrill had ten interceptions and 11 fumble recoveries playing close to the line of scrimmage in the middle. He was named to the Pittsburgh Legends team in 2007.

If I inducted one old timer this year; I would give the edge to Dale Dodrill over Ray Mathews.

I also like to include a music selection. Here is The Message by Grandmaster Flash.