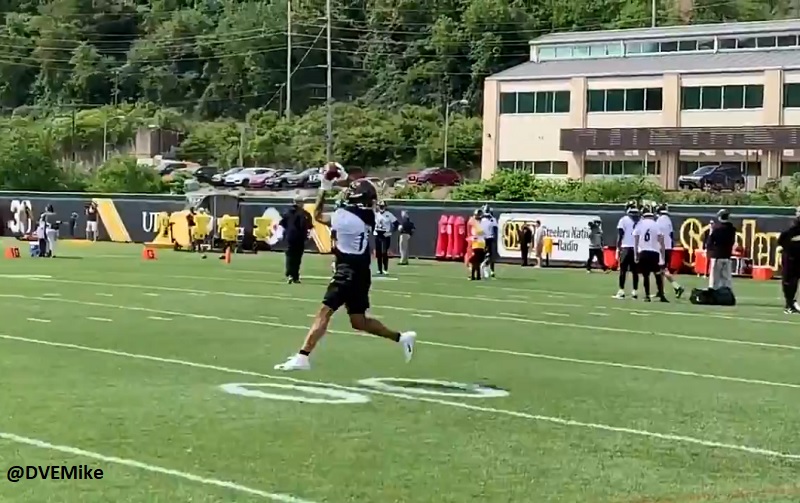 If the NFLPA has its way, then offseason workouts will be on the debating table in the coming weeks—OTAs, that is, which have always been formally voluntary, but in practice, somewhat of a requirement. Citing the play of the 2020 season without an in-person offseason, NFLPA president J.C. Tretter wrote in an open letter in December that the Spring workouts have been shown to be “simply unnecessary”.

According to Chris Mortensen and ESPN, the NFL and NFLPA have initiated conversations to negotiate just what sort of in-person offseason the league will employ this year, if any, with the union maintaining that if—rather when—the league opts to trigger its right to expand the season to 17 games, it would also trigger a revision of the terms of the CBA governing offseason workouts.

While the conversation is one between the owners and the players, it might be the coaches who lose out on the most, as this is the time in which they are able to do their jobs. Many players do value these workouts, particularly young players who genuinely need the instruction, but of course, older veterans who have been doing it for years largely neither need nor want to show up to the facility in May and June and run around in shorts.

Earlier this month, Baltimore Ravens head coach John Harbaugh gave a passionate defense for the continuance of in-person offseason activities, saying that it would be a “colossal mistake” if they were to be done away with.

“The quality of the game is really important. The quality of the product, if you want to look at it from a business standpoint, is really important”, he said in part. “NFL fans are accustomed to seeing really good football, and they’re not going to be OK with these young players not being prepared and not being ready to go out there and be successful”.

He also alluded to player safety issues, to the alternative means players use to train during this time, namely paying unaffiliated coaches out of pocket to train them, among other things, and frankly, I really find it hard not to agree.

Due to the pandemic, last year’s Spring ‘workouts’ were held entirely virtually. While teams were permitted to assign training regimens for players, obviously, for most, it was mostly about learning through the classroom.

One point in Tretter’s argument is that a lot of rookies did play well last year, in spite of the circumstances. The Pittsburgh Steelers had one of their more productive rookie classes in recent memory, with Chase Claypool, Kevin Dotson, and Alex Highsmith all staring games, and with all six draftees, plus an undrafted free agent, ultimately finishing the season on the 53-man roster and having logged at least some playing time on offense or defense.