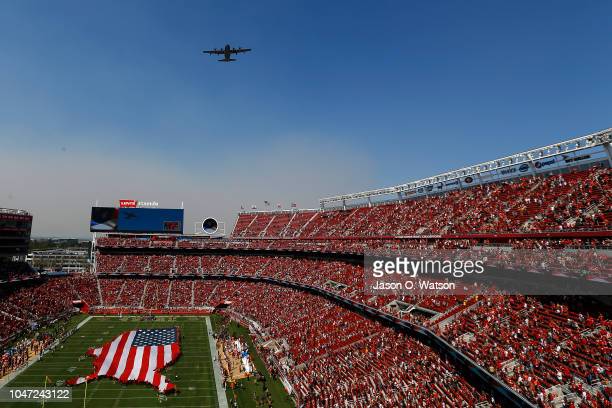 The NFL has officially announced a new media rights deal that runs from 2023 to 2033 totaling a whopping $113 billion in revenue over that span. There have been multiple reports of the deal being closed, with some hoping it would happen before the start of free agency, but the league made the announcement Thursday afternoon.

Here is a statement from the league.

“The National Football League announced today that it has signed long-term agreements with media partners Amazon, CBS, ESPN/ABC, FOX, and NBC for the distribution of NFL games, the industry’s most valuable content, over television and digital platforms, as well as additional media rights.

With these agreements, the NFL has expanded its digital footprint to reach a broader audience while maintaining its commitment to keep all NFL games on over-the-air television. The new agreements will begin with the 2023 season and run through the 2033 season.”

One of the biggest changes to the agreement is Amazon getting exclusive rights to Thursday Night Football. The league announced it as its first ever all-digital package.

The Super Bowl will return to ABC for the first time since 2005. ABC will air two future Super Bowls over the length of the deal, adding itself into the rotation along with FOX, NBC, and CBS. Bryan Fischer reports it will be for the 2026 and 2030 Super Bowls.

This news and record-breaking amount of money should signal a large increase in future salary caps. Though this media deal itself may not skyrocket the cap, it coupled with hopefully the end of the COVID pandemic should send next year’s salary cap well into the $200 million range. That will be a welcomed sight for all teams after dealing with the 2021 cap crunch. The exact figure for next year’s cap won’t be determined until next offseason.

Over the Cap’s Jason Fitzgerald weighed in on how this mega-deal will influence salaries going forward.

How the new revenues impact the cap will depend on how fees are structured. The NFL has done a solid job of keeping growth of salaries in check.

“Along with our recently completed labor agreement with the NFLPA, these distribution agreements bring an unprecedented era of stability to the League and will permit us to continue to grow and improve our game,” said NFL Commissioner Roger Goodell.