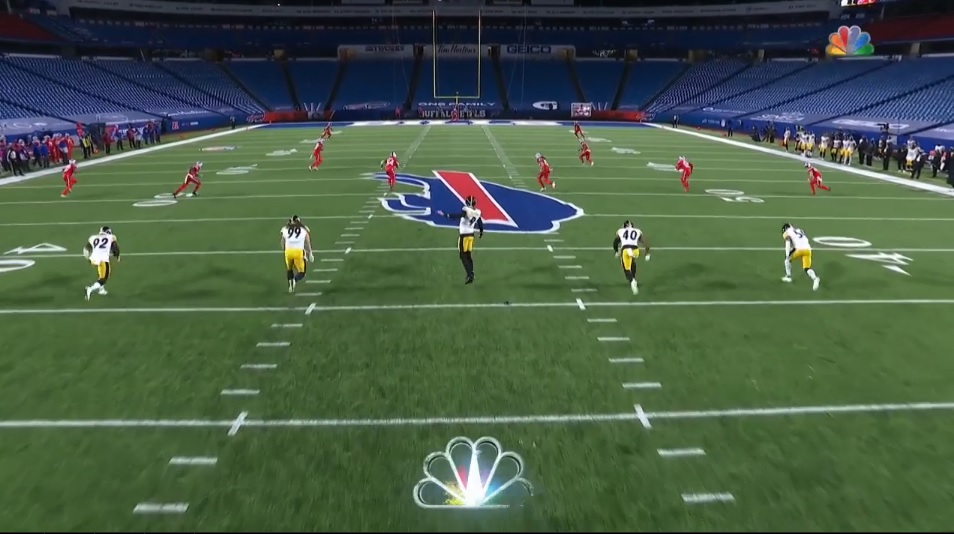 The NFL recently wrapped up almost all of its new television contracts a couple of days ago, deals that are estimated to bring in a net revenue share of $110 billion over the course of the 11-year running of the deals, an average of $10 billion per season…which is $343,750,000 per team, per year.

Of course, that’s not all going to be poured into the salary cap. In fact, even under the most basic understanding of how the salary cap works, slightly less than half of that based on the revenue shares written into the CBA would actually go there. But everybody in the league benefits when there’s more money to throw around in the league run.

Of course, the money isn’t the only part of the deal. There were some other things of note, and I think it’s worth pointing out that one change from previous television deals is that part of these new contracts will include a raising of the primetime game limit per team.

Fourth, the maximum number of prime-time appearance has been increased to seven per team.

Previously, each team would only be permitted to be scheduled for a maximum of five primetime games in any given season, though a team could be flexed into an additional primetime game in the later stages of the year, which recently happened to the Pittsburgh Steelers.

Part of the new deals allow for teams to be scheduled for up to seven primetime games, meaning that teams could be playing more than 40 percent of their season, even under a 17-game schedule, under the bright lights of nighttime football.

I’m sure this is something that the networks wanted. Who wouldn’t want as many cracks as possible at the Kansas City Chiefs, for example? The Steelers themselves are one of the teams who are typically slotted into the maximum number of prime time games, so it certainly wouldn’t be surprising if we see them reach the new limit at times as well.

Of course, not everybody is a fan of the night games. Really, the biggest advantage is the fact that they are nationally televised, which means that out-of-market fans will have a much higher chance of actually being able to watch their favorite teams.

How do you feel about primetime games? I’m sure a large percentage of our readers are in-market, and so don’t have the issue of not being able to watch the games live unless they have DirecTV or are in a venue airing the game, but we definitely have a lot of out-of-market fans such as myself as well.