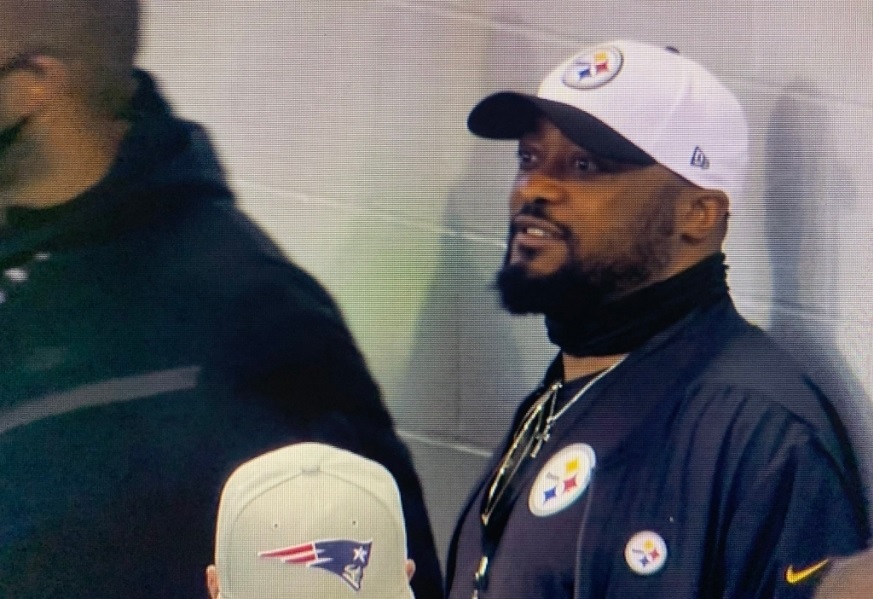 We now know Mike Tomlin’s next stop on the Pro Day circuit. He could’ve chosen to attend Oklahoma, Texas A&M, or even Washington’s workout today. But he’s landed on a familiar place, showing up at Ohio State’s workout. The AP’s Andrew Groover, who provides great Pro Day info, snapped and shared this photo. 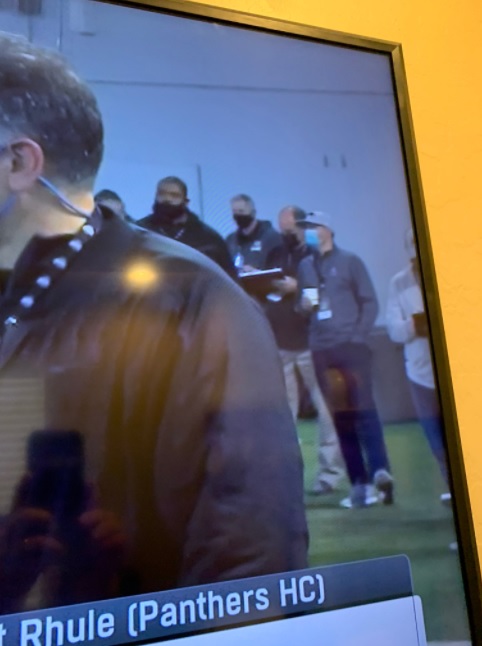 The top Buckeye this year is QB Justin Fields. But he figures to be long gone before the Steelers make their pick at #24. Fields could be taken in the top five and almost certainly won’t get out of the top ten. But as usual, the school has plenty of other prospects worth watching.

Should the Steelers miss out on one of the top running backs of the draft, Sermon is the big-bodied runner the organization likes drafting. In our scouting report, Tyler Wise noted Sermon’s good contact balance but knocked him for his average athleticism.

Myers could be a fallback option at center as well. Josh Carney praised him for his strong run blocking but noted he’s a waist-bender and his overall hand use needs to be improved.

And Browning is an athletic off-ball linebacker who would pair nicely next to Devin Bush. Tyler Wise noted his speed but said he wasn’t quite as instinctual as he had hoped. All three could be candidates on Day Two.