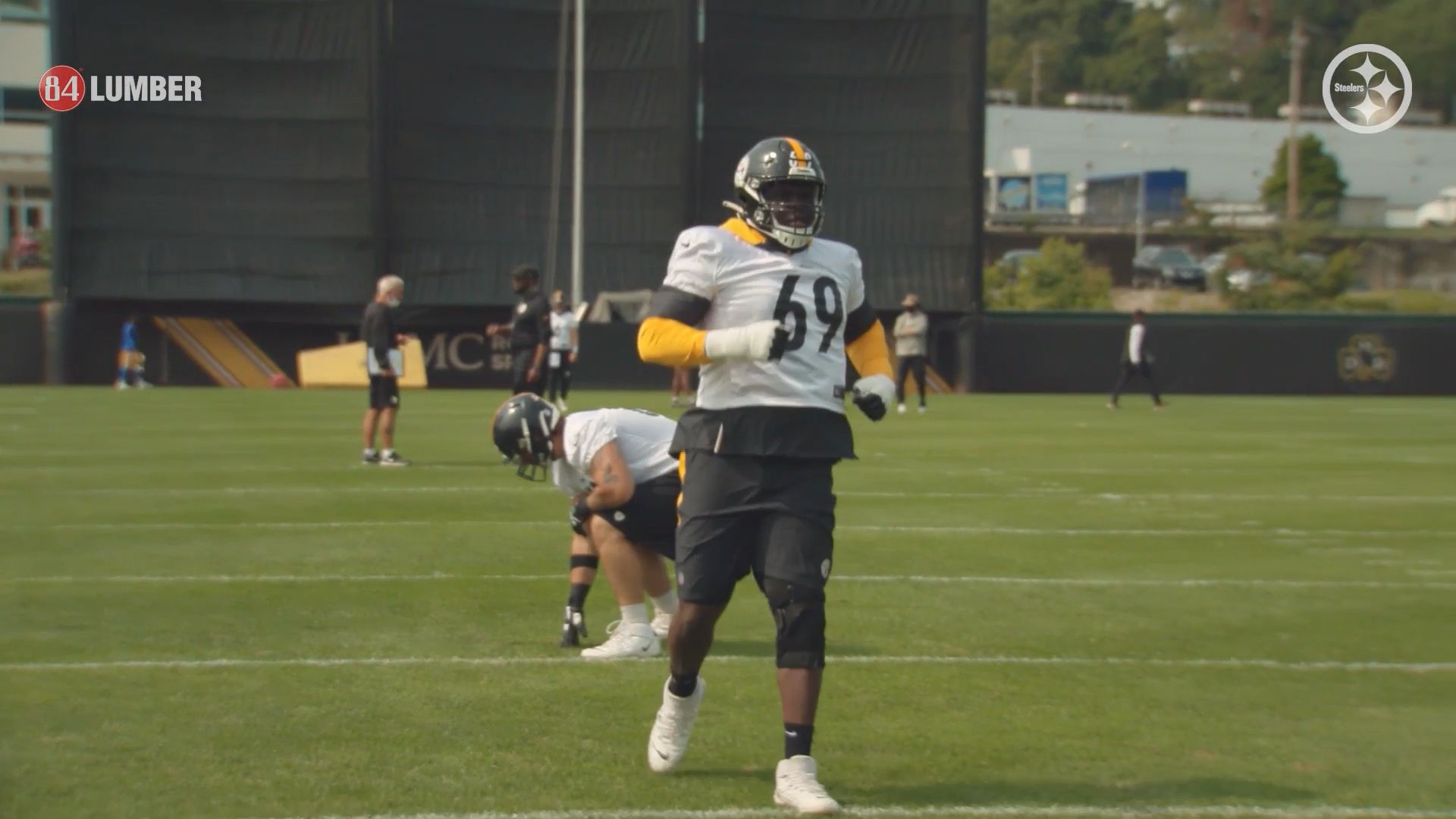 It’s not easy to break into the NFL from a smaller school. The vast majority of players who end up being drafted on an annual basis hail from major conferences, most of them from Power 5 schools. They are NFL Scouting Combine invitees. They are heavily scouted. Usually, they were four- or five-star recruits heading into college whose careers have been followed all along the way.

That wasn’t Kevin Dotson’s story, and he knew full well how different his was from his peers—and how that could potentially affect not only his ability to be drafted, or even signed as a free agent, but how he might be able to hold up against a higher level of competition.

“I was going through some things, thinking if I belonged because I came from a smaller school”, he recently admitted in a conversation with Teresa Varley for the team’s website, hailing from Louisiana-Lafayette. “I really did have that kind of doubt that man, I come from this smaller school, maybe I don’t belong”.

Dotson was the first non-Combine invitee to be selected in the 2021 NFL Draft, taken by the Pittsburgh Steelers in the fourth round. And it didn’t take him long after that to not only be accepted by the fan base (it helped that he was a Steelers fan himself), but to begin to grow comfortable in himself.

“When I got to practice and stuff, and played in a game, I got my confidence even more”, he said. “The biggest challenge was getting over that mental block, getting over thinking down on myself. That was probably one of the hardest things. That and the amount of anxiety I had before I got drafted”.

He worried, he confided, whether or not he would even be drafted at all. He told Varley that he saw other players he considered similar to himself who weren’t even signed following the draft. But fortunately for him, he didn’t have to wait long into day three himself, as the second of Pittsburgh’s two fourth-round selections.

Even while dealing with a knee injury during training camp, Dotson had no issues making the 53-man roster right out of the gate, in spite of his worries that he may end up on the practice squad. Due to injuries, he ended up playing at the end of the season opener, and the team trusted him to start just a week later.

He ultimately started four games during his rookie season, two at right guard and two at left guard, and is expected to be the odds-on favorite to replace Matt Feiler as the full-time starter at left guard this season. Certainly a far cry from the anxiety-ridden draft-eligible he was a year ago.