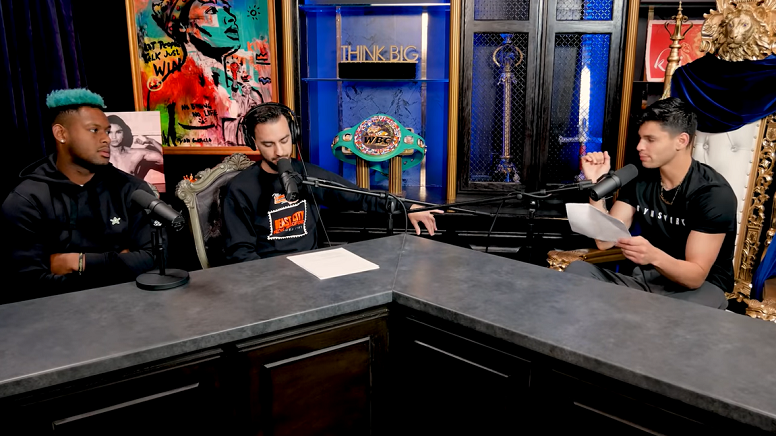 It’s an interesting time when we’re just one day into free agency and we find ourselves perplexed over how so many players haven’t signed contracts yet. It used to be that these things would develop over time. Now, we expect every transaction to happen instantaneously, even though we should realistically understand that it doesn’t work that way.

There are, of course, many deals that get hammered out right away—or so it seems, without public knowledge of private work behind the scenes. Not every big free agent signs right away, though. Just take Jadeveon Clowney from last year.

For the Pittsburgh Steelers, a couple of their big-name free agents did sign right away, or thereabouts. Bud Dupree reached a deal by the end of the first day of ‘legal tampering’. Mike Hilton signed on the second day. But wide receiver JuJu Smith-Schuster, the most high-profile name from Pittsburgh to hit the market, is still out there, and now is officially a free agent, as of 4PM on Wednesday.

While the wide receiver market has been slow to develop, there has been some headway, with Curtis Samuels agreeing to a deal. It sounds as though Kenny Golladay is another player who is nearing a deal, so Smith-Schuster may not be far behind. It has seemed clear for some time, though, that he didn’t expect that deal to come from Pittsburgh.

The Fierce Talk program released an episode on Wednesday night with JuJu Smith-Schuster as a guest being interviewed. The interview was conducted weeks ago, but the wide receiver’s answer to the question of whether or not he would be a free agent is still telling.

“Basically, until March 9, the Steelers have a chance to tag me”, he said. “After that, they can either come up with a new deal for me to stay, or if they don’t tag me, the last day of free agency is March 17. So they have time to offer me a deal, and right now, it’s not looking too hot”.

This was obviously conducted a bit of a while ago, but it matches what Smith-Schuster has hinted at on social media: basically, the front office hasn’t really even been in contact with him and his representation about staying.

“They do believe in me”, he said, when his hosts asked why they don’t after he said it’s not looking so hot. “It’s moreso like the money, and the cap. Because of Covid, I think our cap is probably like $180-85 million. Right now, we’re over the cap, so they really can’t have nothing to offer me. They haven’t even hit me up or even reached out to me about getting a deal done, so, March 17, man”.

The Steelers announced Ben Roethlisberger’s contract restructure on March 4, a move that got the team below the cap, so that could be a clue as to when this interview was conducted, e.g. prior to that. There hasn’t been any indication since then that the Steelers have pursued contact with the free agent about returning.