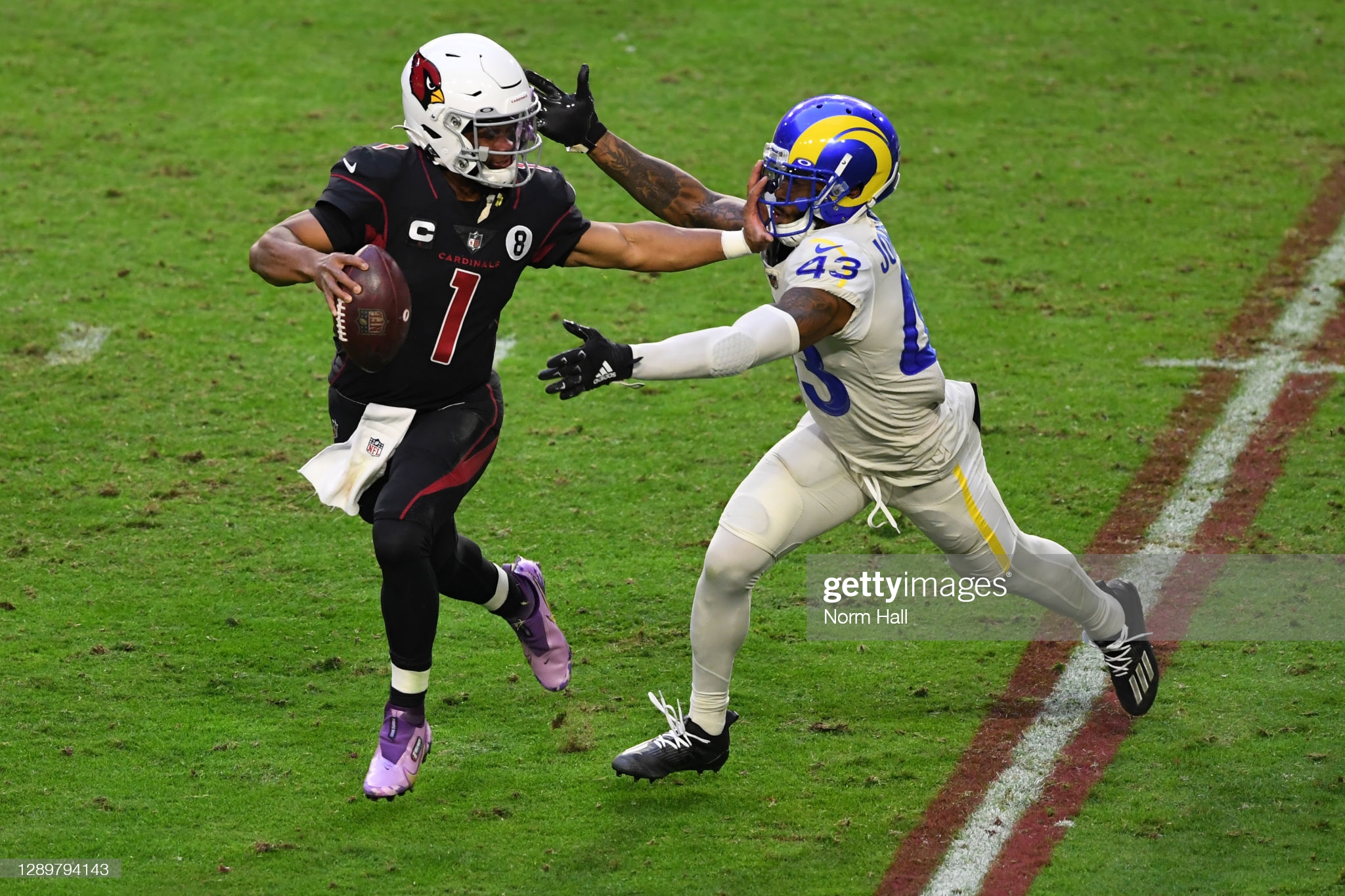 The Cleveland Browns are not unfamiliar with ‘winning the offseason’. They have had their fair share over the years during which, on paper, they put together significant free agent and draft classes that at the time gave the impression that they were turning things around, only to…well, not.

But this Cleveland Browns team is already one that has potentially turned the corner, posting a winning record, advancing to the postseason, and winning in the playoffs, for the first time since 2007, 2002, and 1994, respectively.

And they have only strengthened their roster since then, especially in the secondary, where they have added John Johnson III at safety after weathering a year of journeymen at the position in 2020, with Browns general manager calling him the type of player who “doesn’t usually make it to the free-agent market”.

“We thought he was one of the more versatile safeties in the NFL”, he told the team’s website recently. “He can play free safety, strong safety and he can play in the box in the nickel or dime. His breadth of skills that he brings to the table, that he can play man coverage, he can play center field, he can support the run and really do everything at a pretty high level. It’s perfect for what we want to be as a defense”.

A former third-round pick, Johnson spent his first four seasons with the Los Angeles Rams, during which he recorded 350 tackles and eight interceptions. After moving to free safety in 2020, he recorded 105 tackles and one interception with eight passes defensed. He was instrumental in the Rams having one of the top secondaries last year.

Johnson comes into a Browns secondary room that is still fairly young, with Pro Bowl cornerback Denzel Ward still only going into his fourth season, and Greedy Williams, after missing 2020, moving into year three. The other options at safety are Ronnie Harrison, going into year three, and Grant Delpit, a second-round pick who missed his rookie season a year ago.

In addition to Johnson, Cleveland also added cornerback Troy Hill as a free agent, who also comes over from Los Angeles via the Rams. He recorded three interceptions last season with a league-high two touchdowns with 119 return yards.

Johnson, however, now steps into a focal role in this secondary, beyond his raw talent that he brings to the table. “On top of that, you have his intelligence and his natural leadership”, Berry said. “That’s something we’ll always look to add to the mix, and we feel like we’re fortunate that he was available”.

He might not have been had the Rams been in different circumstances when it comes to the salary cap. They were able to retain two of their biggest names, though, in Andrew Whitworth and Leonard Floyd.