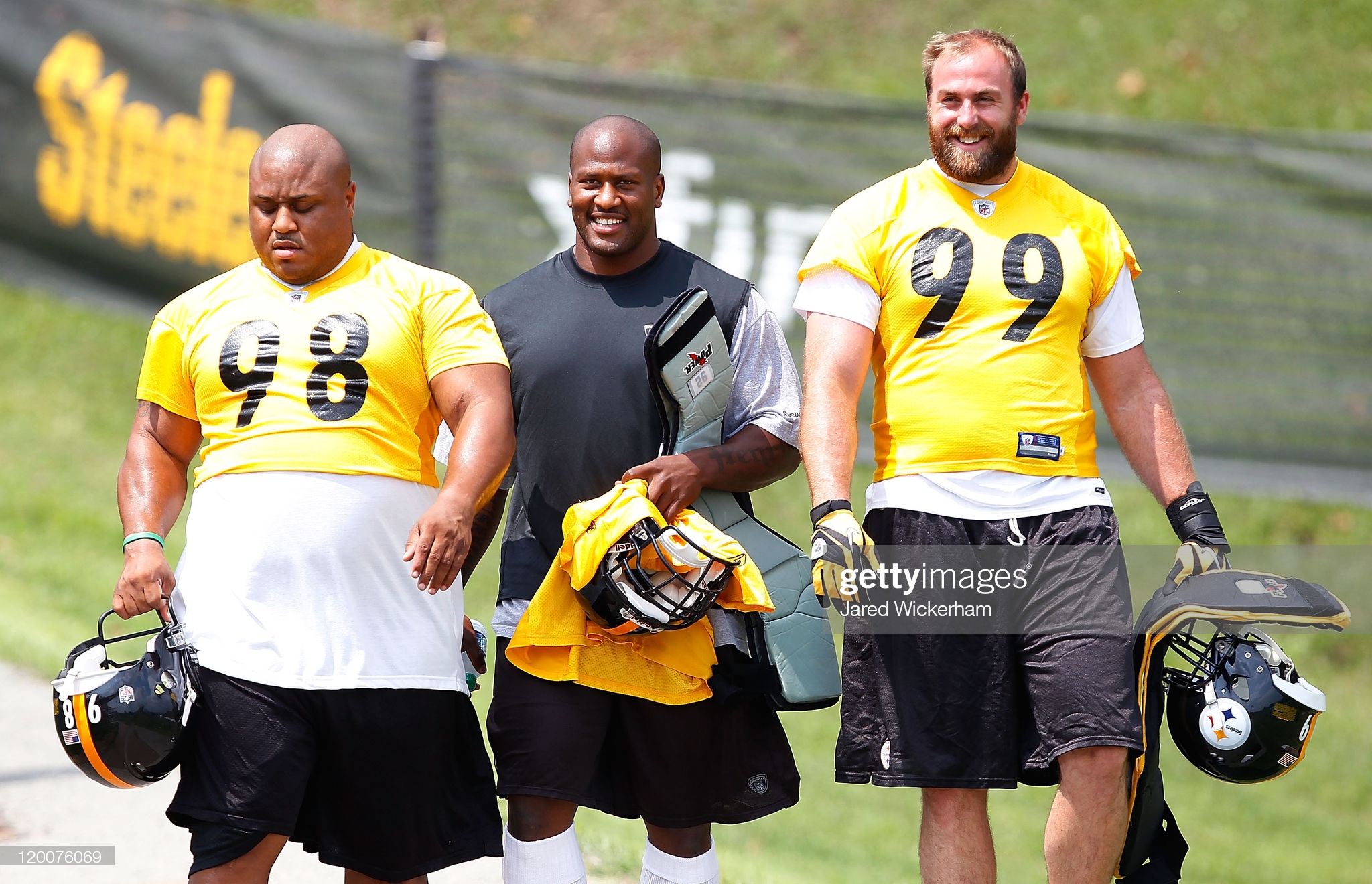 Some players, fans don’t care when they leave. Not very much. Some, they can’t wait to see out the door. Somehow, JuJu Smith-Schuster apparently made himself one for a surprisingly large portion of the fan base. But one guy almost nobody was happy to see go from the Pittsburgh Steelers was Vince Williams, whom the team released earlier this week in a cap-saving measure.

I outlined yesterday the background of another departing player, Matt Feiler, who came into the league out of a small school, toiled on practice squads for three years, before finally even cracking the roster. It took another year for him to get an opportunity to start, and then only due to injury.

But he’s the type of guy, the underdog who’s no-nonsense and rarely draws attention to himself, who is perceived as team-first, that most fan bases tend to love. Williams was exactly that type of guy, and fans knew that. His teammates knew that, too. Even the older guys who were around for a long time when he came in.

Brett Keisel’s career only overlapped two years with Williams. But he spent 13 years in the trenches with Casey Hampton—Big Snack. The first-round nose tackle, the five-time Pro Bowler, the traditional run-stuffer. The Steeler.

Hampton retired after the 2012 season. The Steelers didn’t hesitate to give out his number 98 jersey. Drafted in the sixth round in 2013, Williams got it. I’m sure some veteran players felt some type of way about that, given how important Hampton was. But over time, he would earn that number. Keisel said so, and that’s good enough for me.

I enjoyed being in da huddle with you ⁦@VinnyVidiVici98⁩! Never thought the 98 would be cool on anyone other than Hamp but you sold me bro. You earned it!
Thanks for playing with ❤️
Wishing you nothing but the best pic.twitter.com/sibb5TWTJv

A lot of times, certain teams are reluctant to give out certain numbers, even if they aren’t formally retired. Some numbers are much harder to take out of the rotation than others for logistical reasons. Perhaps that was the case back then, I don’t quite remember, though I would say probably not—and the number could have always been changed later, even when he first made the 53-man roster.

They kept it. He kept it. He made it his. The 98 sure looked a lot smaller on his jersey than on the 350-pound Hampton’s, but he made it work for the tough, physical, run-stuffing inside linebacker who was about as much of a throwback as the nose tackle was.

I sort of can’t think of higher praise for Williams than to say that he earned the no. 98 jersey, the right to follow up wearing it after Casey Hampton. Especially coming from somebody like Keisel.