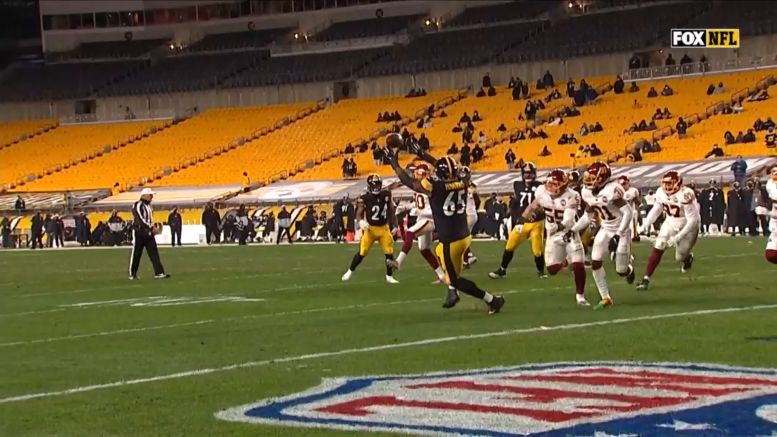 Reasoning: Though he technically was not traded or released, the Steelers’ recent signings of two tackle-capable reserve offensive linemen signals the reality that Jerald Hawkins is not in their plans following the brief reunion in 2020.

The Steelers traded Jerald Hawkins shortly before the start of the 2019 season after it became obvious that he was not going to be making the 53-man roster. While he eventually found his way back to the team last season after Zach Banner tore his ACL in the opener, it doesn’t look like their working relationship will continue.

In spite of the fact that Alejandro Villanueva remains unsigned as an unrestricted free agent, and likely is still expected not to return, the Steelers have addressed the tackle position by re-signing Banner, and more recently, signing veterans Joe Haeg and Rashaad Coward to their 90-man roster, both of whom are tackle-capable and have more in-game playing experience than Hawkins.

A former fourth-round pick in 2016 as a true junior out of LSU, he was seen as a young developmental prospect with a lot of potential, but partially because of multiple significant injuries, he struggled to see much time on the field, spending two of his first three seasons on the Reserve/Injured List, and consequently did not develop.

The only reason that he was brought back last year was because of Banner’s injury, and that was only made possible because he was on the Houston Texans’ practice squad after failing to make the team. Additionally, had it not been a season played under pandemic conditions in which teams were looking for players they’d had prior relationships with, the Steelers may not have signed him at all.

But now with the additions of Haeg and Coward, and the prospect of their continuing to add to the position via the draft, the likely, I think, becomes the inevitable, which is that Hawkins’s days in Pittsburgh are over.